Comedian Akmal Saleh chats to Subculture about the time he spent with Jimeoin about his brand new television series Waltzing Jimeoin which premieres on Channel 10 and TENPLay this Sunday. 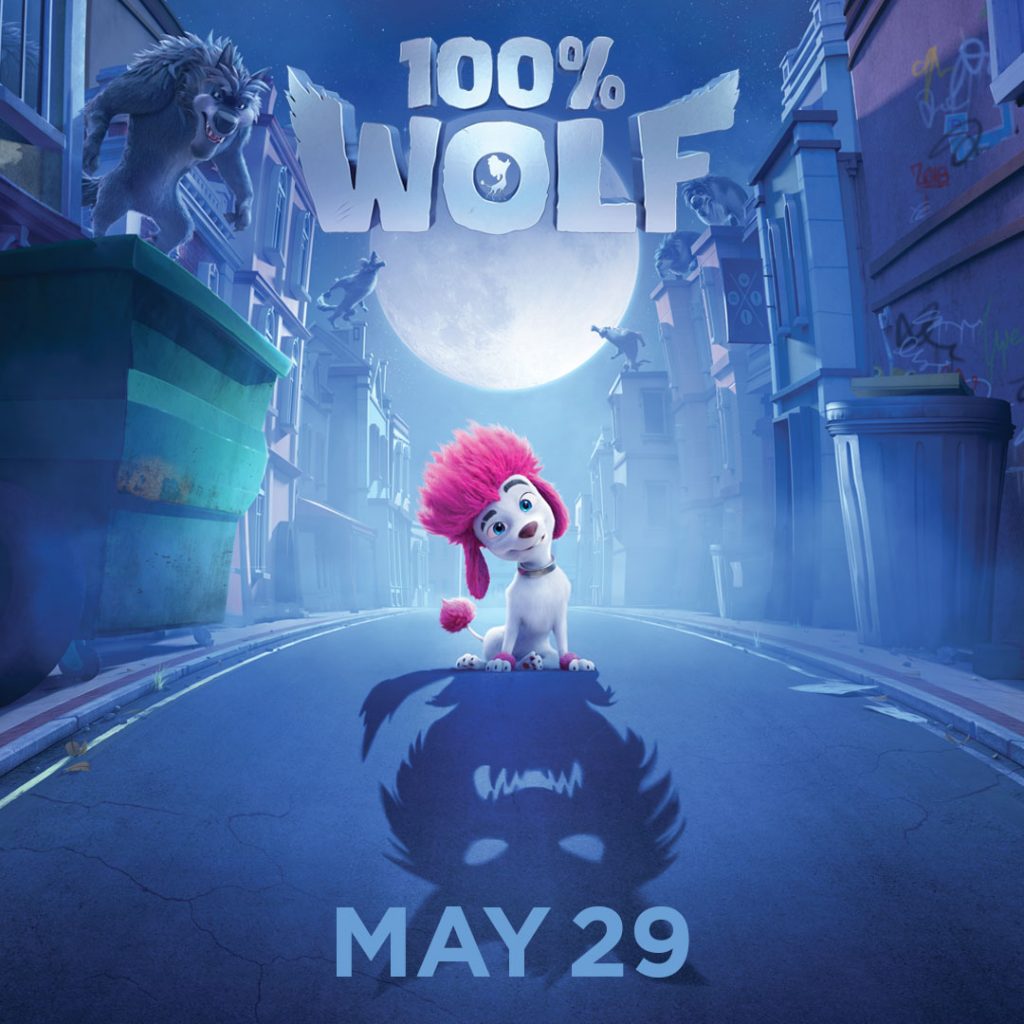 Australian animated film 100% Wolf is to be released on VOD platforms on the 29th May. The film was created by Australian company Flying Bark Productions and tells the story of a young werewolf who is surprised that on his 14th birthday he turns into a poodle.