It’s been 29 years since someone lit the Black Flame Candle and resurrected the 17th-century sisters, and they are looking for revenge. Now it is up to three high-school students to stop the ravenous witches from wreaking a new kind of havoc on Salem before dawn on All Hallow’s Eve.

[TV NEWS] THE BAKER AND THE BEAUTY To Air On STAN 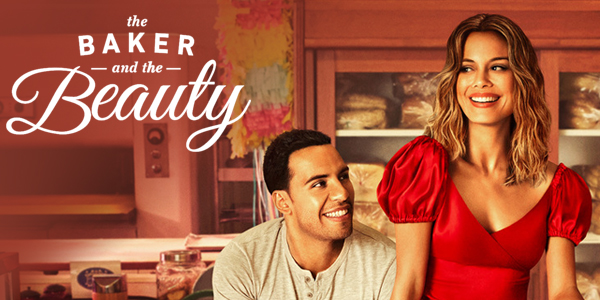 The modern day fairytale drama The Baker & the Beauty will premiere exclusively on Stan from 14 April, same day as the US. The heartwarming trailer for the series takes us on a dramatic rollercoaster ride that navigates family, fame and finding true love.

The uplifting romantic drama series will take viewers on a flavour-filled adventure between relatable everyman Daniel Garcia and international superstar Noa Hamilton. Daniel is working in the family bakery and doing everything that his loving Cuban parents and siblings expect him to do. But when he meets Noa on a wild Miami night, his life moves into the spotlight. Will this unlikely couple upend their lives to be together and pull his family into a culture clash?

Dean Georgaris is the writer/executive producer and showrunner. The Baker and the Beauty is based on the hit Israeli show created by Assi Azar, originally for Keshet Broadcasting. Keshet’s Avi Nir, Alon Shtruzman, Peter Traugott and Rachel Kaplan are executive producers, along with Assi Azar. Jim Chory and Steve Pearlman also serve as executive producers.

The Baker & the Beauty premieres 14 April only on Stan, with new episodes weekly
– same day as the US.