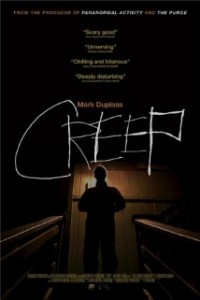 The trailer for new horror comedy Creep has just been released. The film is directed by Patrick Brice and stars Mark Duplass.

Creep is set for realease on July 19 in the United States and will follow later in the year in other territories.

You can view the Creep trailer below.