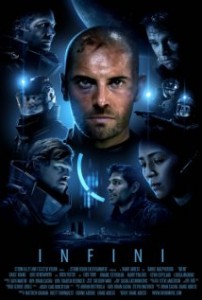 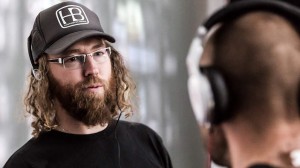 Subculture Entertainment’s Dave G sat down to talk to director Shane Abbess about his new film Infini. Their talk ranged from how Abbess came up with the idea for Infini, through to how Daniel MacPherson was cast in the film and how bad movie piracy has got in Australia.

You can listen to or download our Shane Abbess interview right here. 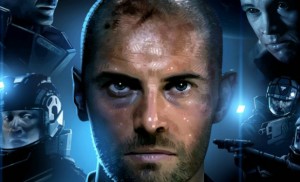