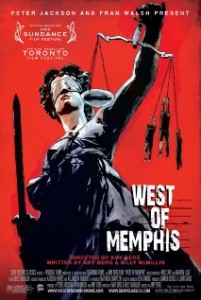 Summary: West Of Memphis examines how a complete failure of justice saw three innocent teenagers found guilty of murder. Detailing their fight to bring the truth to light long after the sentence was handed down, Berg’s film explores the inner workings of a decades-long investigation and how the appeals process revealed shocking and disturbing new information about a case that still haunts the American South.