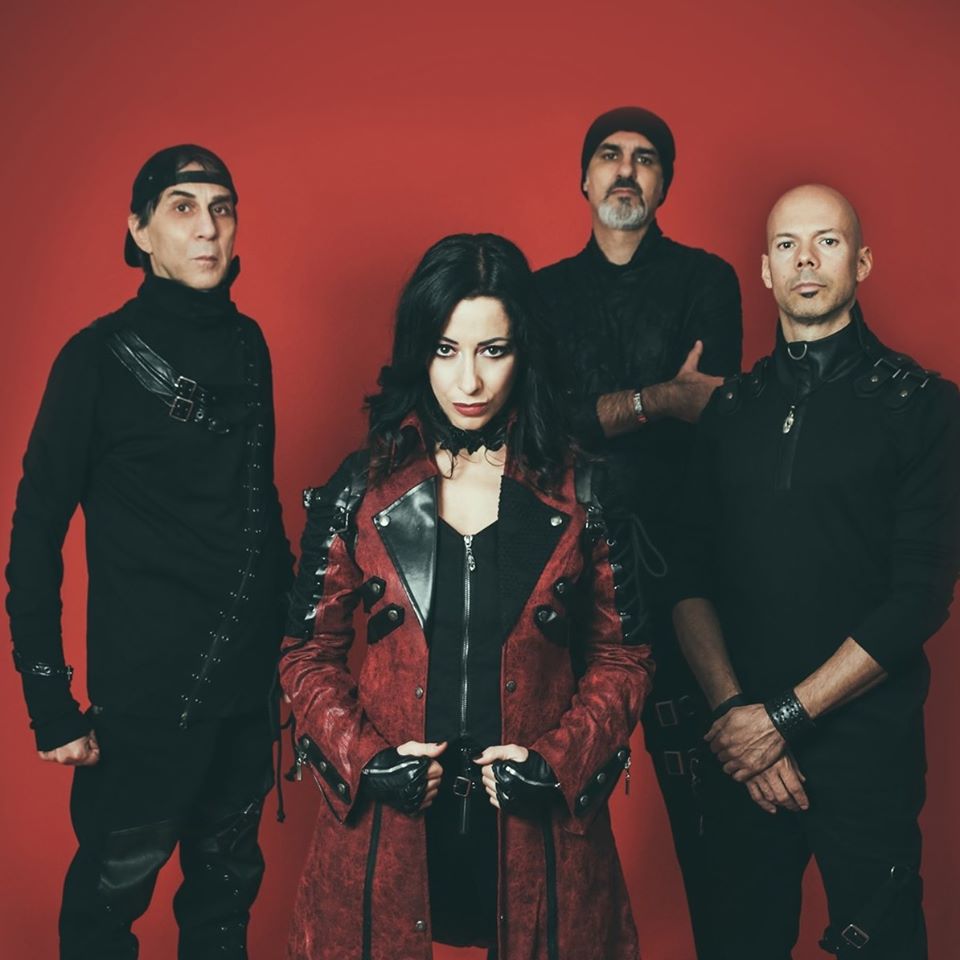 One of the things I have noticed while still interviewing artists during this Covid-19 lockdown is that they seem to have very wide reactions to the lockdown. Either they have found themselves to be in a very creative space or have found that creativity has completely dried up and they have concentrated on re-charging their batteries so they can hit the road running when the lockdown is finally over.

One of the bands that have been most creative during this time though have been Italian heavy metal band Secret Rule who fuelled by requests from fans have delivered an album of covers during the lockdown. With the band covering the likes of Ozzy Osbourne through to Placebo I decided to sit down and have a chat with front woman Angela Di Vincenzo.

“We just wanted to challenge ourselves,” says Di Vencenzo laughing when I ask her where the idea for Quarantine: The Other Side of Us came from. “Everything really started from requests. During the pandemic we thought about releasing something new and we thought about covering the Ozzy Osbourne song “Get Me Through.” That was a song that we had already played live three years ago when we were touring in the UK, so it was more or less ready.”

“After the release of that we thought about doing another cover,” she goes onto explain. “We thought about doing the Placebo song “Bitter End” which had already been on my mind for a long, long time. We had a very positive response to those with some of the comments on the music videos. Some people said it would be great if we recorded a whole album with cover songs so we decided to think about what songs could work for us and in only two weeks the album was ready.”

With such a wide variety of artists covered on the album I ask Di Vencenzo how the band decided on which tracks would be covered. “It was actually quite simple,” she says. “Everyone has a very different background so during the choosing stage we had a very long list of songs then we tried to keep those that we thought were morning interesting and ones that we could record in our style of course. In any case we would never have done cover songs similar to the originals, we hate that way of approaching songs. We think if a listener wants to listen to a cover song they will expect to listen to something different and new otherwise it is better to just listen to the original version.”

Of course the secret to creating a great cover song is to make it sound like it is your own so I asked Di Vencenzo how Secret Rule went about making sure that is what happened. “We started with the melodies,” she explains. “Then we worked on the arrangements without even considering the original songs – that was very important. In that way we were not influenced by the original songs, but at the same time the songs didn’t lose their essence.

“We set out to record the album in just two weeks,” she says laughing loudly. “We did that because we didn’t know when the quarantine would end. But it was very important for us to do it before the quarantine ended otherwise the title would not have made sense. No doubt the biggest challenge was to work on so many different songs that all required very different approaches. But working with Andy is always full of so many surprises because you will never know what he is going to create in a song.”

“For example it was crazy for me to sing an Eminem song,” she explains again laughing. “It was a real tongue-twister especially when it wasn’t in my native language. I remember when Andy sent through the arrangements I said ‘and who is going to sing this song?’ then with some help from some dirty words I succeeded in singing it. It was a great challenge for me that song.”

Quarantine: The Other Side Of Us is out now. 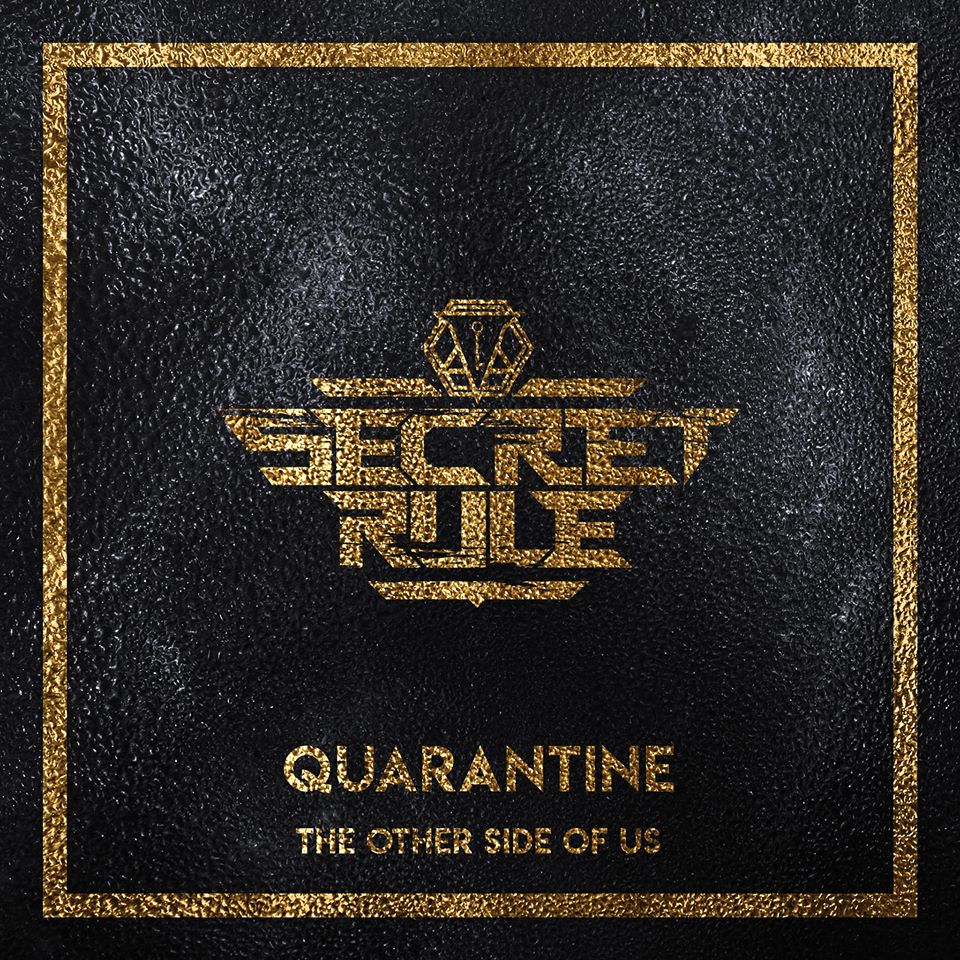 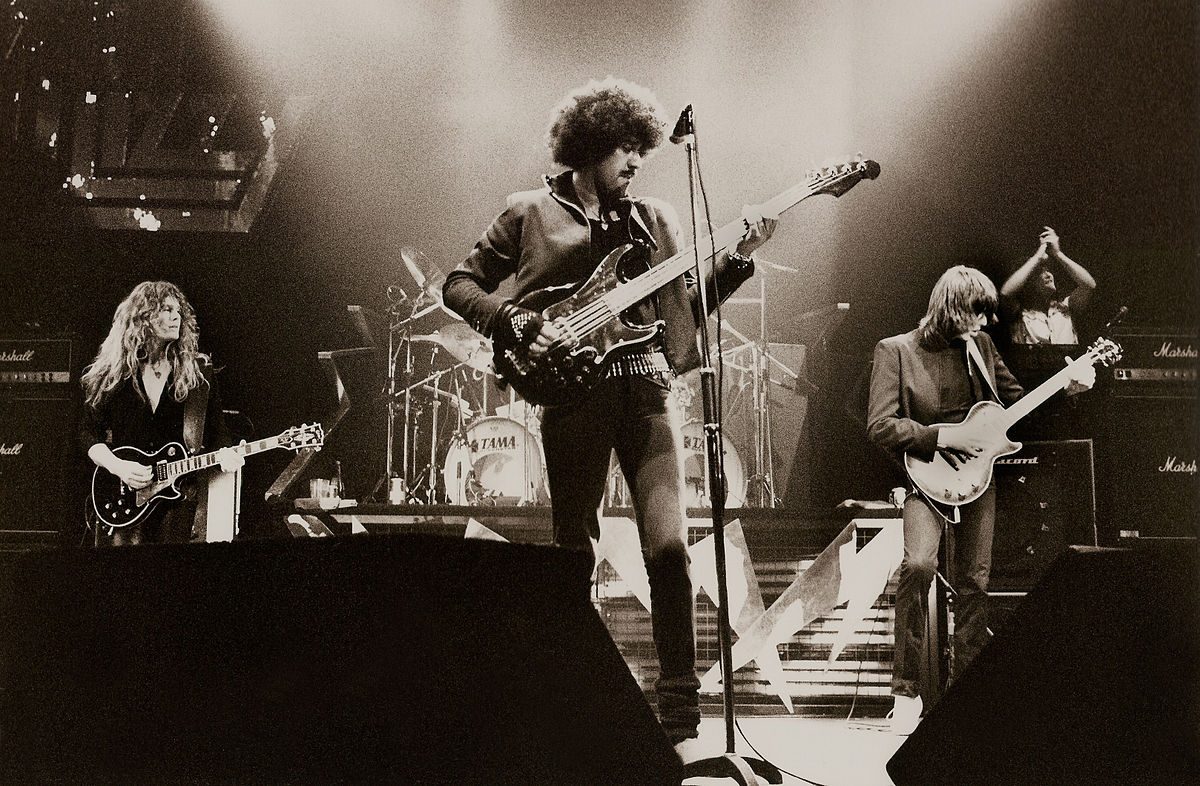