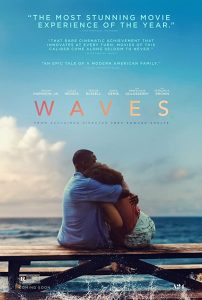 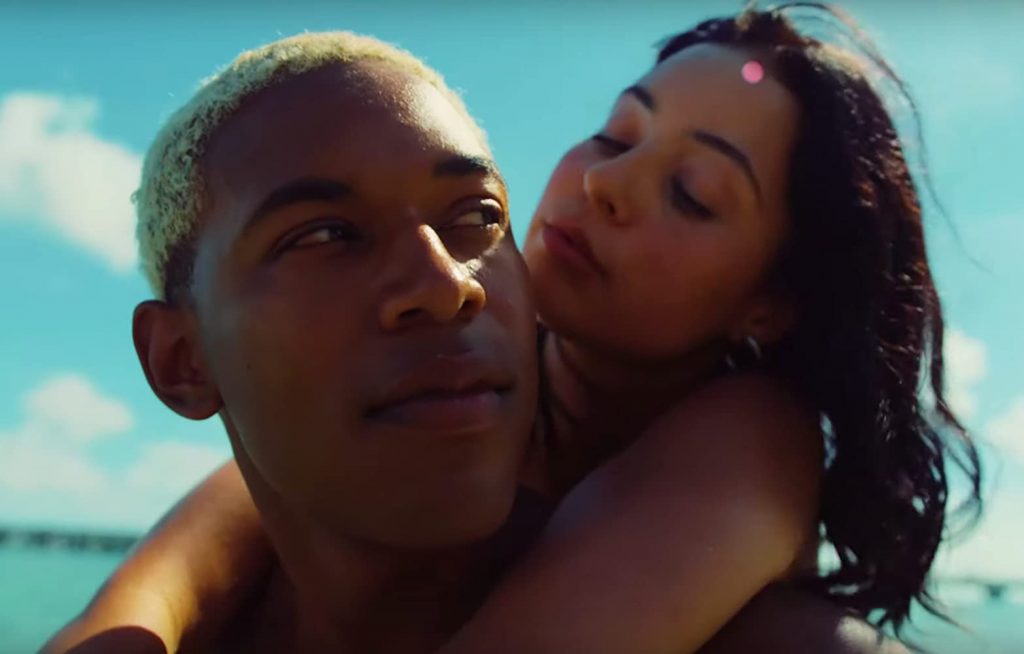 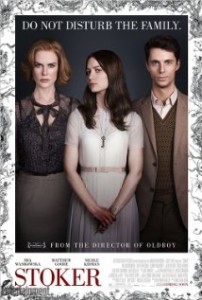 Summary: When India loses her father in a car accident on her 18th birthday, her mother Evie invites India’s long-lost Uncle Charlie to stay with them. Charlie is a mysterious, charming and possibly dangerous figure, and as India’s suspicion of him grows, she finds herself drawn towards him..

OUR REVIEWS/RATINGS OF ‘STOKER’:

Please check Greg’s review of You’re Next’ that is available on www.filmreviews.com.au

Other Subculture Media Reviews of ‘Stoker′: Please check The Good The Bad The Ugly Film Show Ep 47 for our in-depth review of ‘Stoker.’ 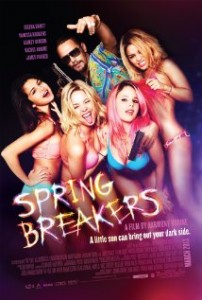 Summary: Four students struggle to concentrate on their studies, worried they lack the funds to join-in the seaside celebration of sex and drugs. When a petty crime provides the means to travel to Miami Beach, they have no idea they will be seduced into the world of unhinged white rapper Alien.

Please check Dave’s review of ‘Spring Breakers’ that is available on the Helium Entertainment Channel.

Please check Greg’s review of ‘Spring Breakers’ that is available on www.filmreviews.net.au