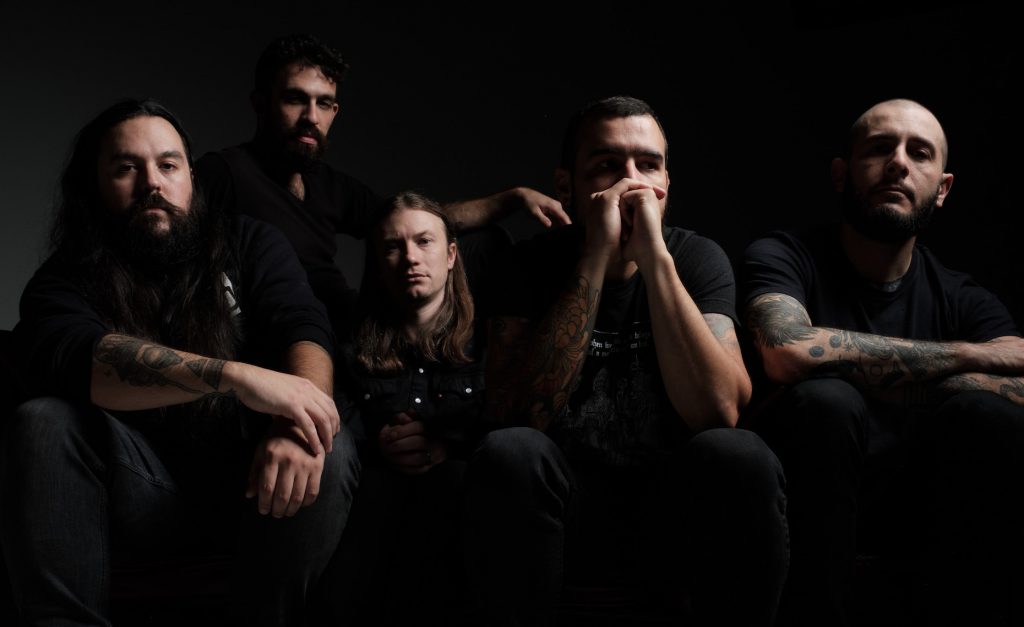 Irist! Remember the name, because these guys are one of the brightest sparks in the heavy music world at the moment. While the band only started out in 2015 even before the release of their debut album, Order Of The Mind, the band was being compared to the likes of Machine Head, Mastodon and Sepultura. I was recently lucky enough to be able to sit down and have a chat with vocalist Rodrigo Carvalho who was able to tell me not only about the new album but also about the band itself.

“The band actually had another vocalist before me,” he says frankly when we begin to talk about the history of the band which began in South America before re-locating to Atlanta. “They had put together an EP and then when the vocalist left I joined the band, then we put together three demos and sent them off to Nuclear Blast. Then we got signed and then we started to write Order Of The Mind from there.”

That leads me to ask how Carvalho ended up joining Irist after the departure of the first vocalist. “I was actually friends with Pablo and Bruno before any of that,” he answers. “I really felt like I was ready to do music fulltime but I actually just really loved the music that they were putting out while they were still trying to put a line-up together. I thought it was so unique and so interesting that I was like ‘oh man I really need to talk to these guys. I was taking their music so seriously at a time when I was really jaded because it felt for me that nothing was really changing. It just felt that they were trying to push music in a completely different direction and I think that was what really attracted me to want to join the band… and that is why I am here now.”

Knowing that Pablo and Bruno had come from very musical homes I ask Carvalho whether that was the same for him and he says, “Yeah my home was very musical as well. My Dad would walk into the house and there would be instantly music playing in the background – that was pretty much non-stop. My brother also played drums so from my very early teens I was always playing with him. We were into hardcore and even heavier stuff. I’ve been playing that for awhile now but I grew up listening to all kinds of stuff. We listened to a lot of Latin music because my family was from Brazil, but there was also a lot of punk, hardcore and metal there as well. It was just a very varied up-bringing when music was concerned.”

From there we begin to talk about the band signing to one of the greatest heavy music labels on this planet. “When I joined the band Nuclear Blast already knew they existed,” says Carvalho explaining all the steps to me. “They had heard the EP and they liked it but they hadn’t signed the band yet. When I joined the band they decided to send Monte Connor some demos to see whether or not they wanted to move forward with it.”

“After that we still technically hadn’t signed but they told us we were good to go,” he continues. “We felt more confident as a band and I think that we already had two songs written and there were a few more in the making. I think by the time they actually signed the band there were already six songs done but we were already writing with intent. The thing is when we write we like to spend a fair bit of time on each song, sometimes it was like a month or two per song – sometimes it might even be three before it was done.”

They say it takes time to let something good simmer and that is certainly the case with Order Of The Mind. 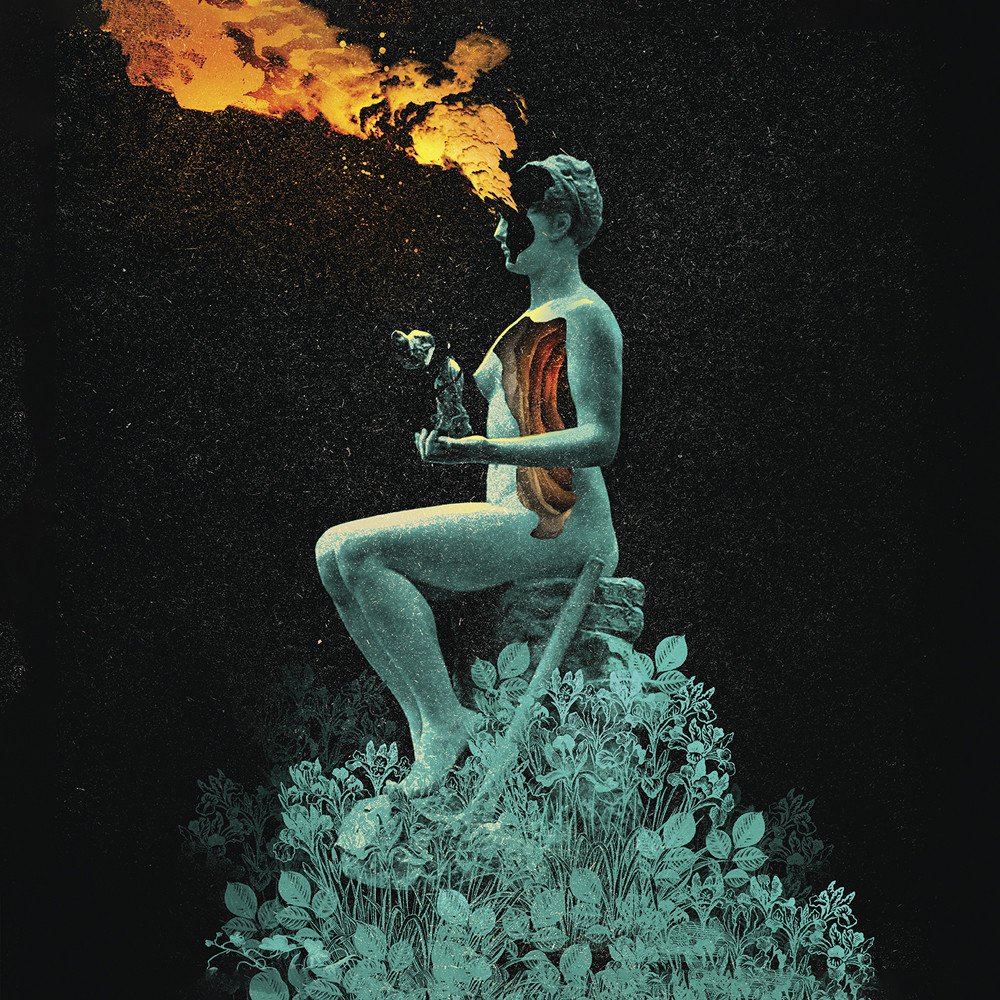