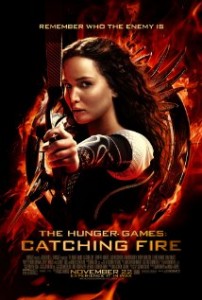 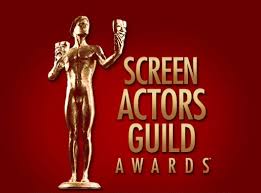 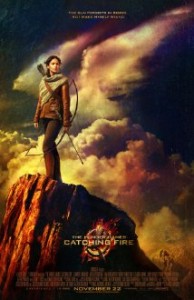 They also released the following info: