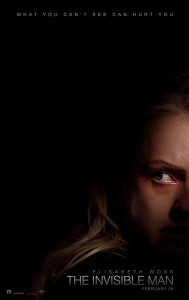 Summary: When Cecilia’s abusive ex takes his own life and leaves her his fortune, she suspects his death was a hoax. As a series of coincidences turn lethal, Cecilia works to prove that she is being hunted by someone nobody can see. 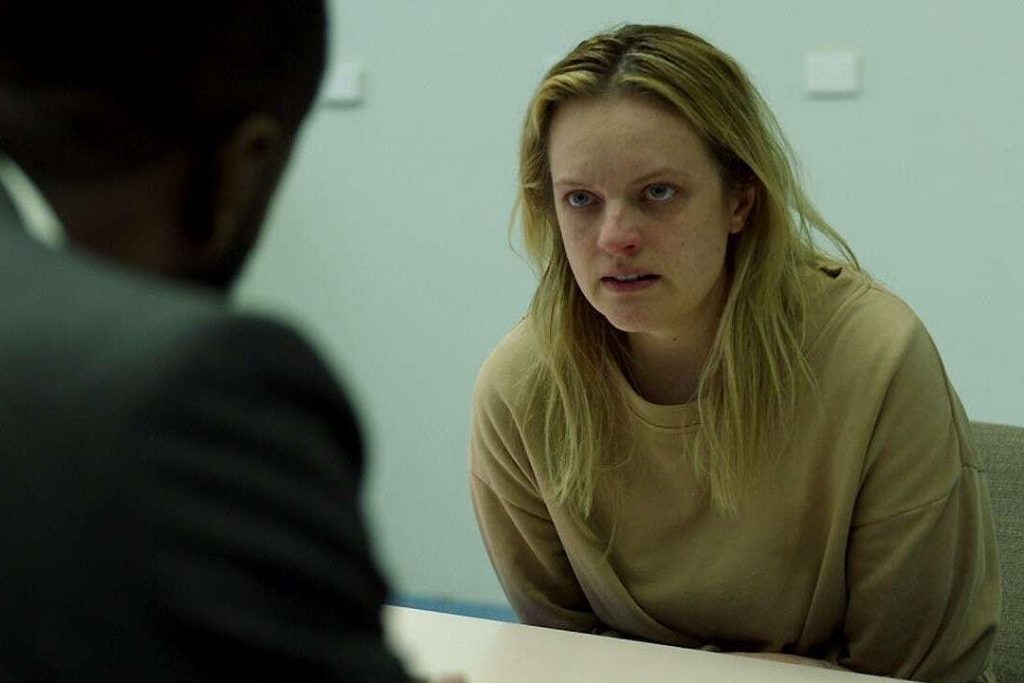 OUR THE INVISIBLE MAN REVIEWS & RATINGS:

To say that is a new form of filmmaking though is probably a little bit of a misconception as you could possibly argue that horror filmmakers were doing that a long time before it became a Hollywood trend. Early horror films regularly used the ‘horror’ to point out so-called anti-social behaviour. Remember all those slashers where the babysitter got killed because she fooled around with her boyfriend rather than watching the kids? Yep, that was filmmakers making a social commentary about promiscuous teens. Then there were films like Saw and Hostel that graphically look at the impact of greed and lust on society.

On the flip side there were also films like I Spit On Your Gave. Released in 1978 the controversial film showed what happened when a woman decides to get bloody revenge on a group of men that sexually assaulted her. Then in 2014 came James Cullen Bressack’s Pernicious which showed the dire consequences of what happens after three young backpackers disrespect Thai culture while visiting the country.

Most of the films I have just mentioned were pretty hard-hitting, but nothing will prepare you for the psychological horror of Leigh Whannell’s The Invisible Man. A lo of people will probably write this off as another remake of the famous 1930s film which of course was based on a novel by H.G. Wells. Nothing could be further from the truth though as Whannell takes the basic character of an invisible man and turns it into a menacing villain looking to further torture a woman who has just left him to escape an abusive relationship.

When it comes to the horror genre Whannell is one of the modern day godfathers. As a writer he created the paranormal worlds of franchises like Saw and Insidious, while as he director he also gave us the criminally under-rated Upgrade. With The Invisible Man he introduces us to Cecilia Kass (Elisabeth Moss – The Handmaid’s Tale) a woman trapped in a severely abusive relationship with a psychopathic scientist named Adrian Griffin (Oliver Jackson-Cohen).

With the help of her sister Emily (Harriet Dyer – Love Child) and her good friend Detective James Lanier (Aldis Hodge – Straight Outta Compton) Cecilia manages to escape the prison that is Adrian’s home. But as she goes into hiding she suddenly finds herself stalked by an entity that she can’t see – an entity that she believes is Adrian. The torture then begins as the ‘invisible man’ sets out to separate her from those she loves and hurt anyone that he feels stands in his way.

What Whannell has done here is take the invisible man character and deliver it to the audience in a way that no filmmaker has ever done before. We thought Hollow Man was spine-cilling but that is child’s play compared to what Whannell does here. The terror that Cecilia is put through by her tormentor mirrors what domestic abuse sufferers go through every day of their lives. The fear of not being able to leave their own home, having family members and friends not believe what is happening to them and of course the awkward legal meetings that they must endure should they chose to report their tormentor. Here those moments are brought to the screen as circumstances force Cecilia and Emily to meet with Adrian’s lawyer – his own brother Tom (Michael Dorman – Daybreakersi).

Whannell allows this film to hit its audience with the subtleness of a sledgehammer. His unique directional style allows the audience to always know where the invisible horror is and as a result they find themselves just as on edge as Cecilia is. As a filmmaker Whannell knows not to bother frightening his audience with jump scares and lame horror sequences instead he will reveal what to the naked eye looks like an empty frame on the screen only to then suddenly have a knife appear and you know that the ‘horror’ is present. It is easy to see that Whannell is a well-versed film fan and he strives to deliver the kinds of movies that he as a viewer would be impressed with as well. What he is created here is psychologically terrifying movie that even Alfred Hitchcock would have been proud of.

As is the tradition of Blumhouse produced horror films The Invisible Man allows for some lesser known actors and actresses to shine. Moss shakes off her ‘television actress’ tag with an amazing performance that should deservedly gain some Oscar talk when it comes to the next lot of nominations. As an actress she has to deliver everything from serious dramatic moments talking about her trauma through to fight sequences against a villain she can’t see… that is some pretty physically demanding work right there.

She is also well supported by the dangerously under-rated Michael Dorman who has previously shown his brilliance in films like the chilling Acolytes and vampire flick Daybreakers. Here Dorman plays the menacing lawyer Tom remarkably well and hopefully this gives him more of a profile in Hollywood.

The Invisible Man is a chillingly brilliant horror film that again shows why Leigh Whannell needs to be considered one of the best filmmakers currently going around. The psychological nature of the film takes the horror genre to a whole new level and shows why the term ‘modern day re-telling’ need not always mean a film that is going to be groan-worthy. If you are a serious film lover than please do not write of The Invisible Man as just another popcorn horror film as this is one of the best films that you are likely to see in 2020. 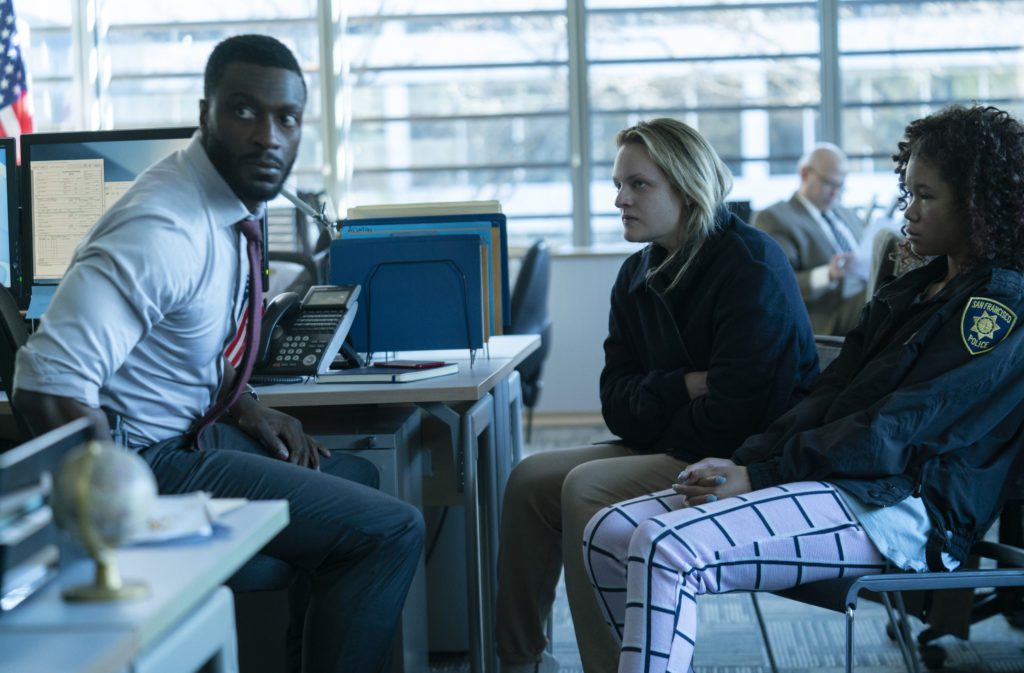 Our The Invisible Man review that appeared in ‘The Phuket News’ can be read at this link – https://www.thephuketnews.com/invisible-man-stands-out-from-the-crowd-75271.php