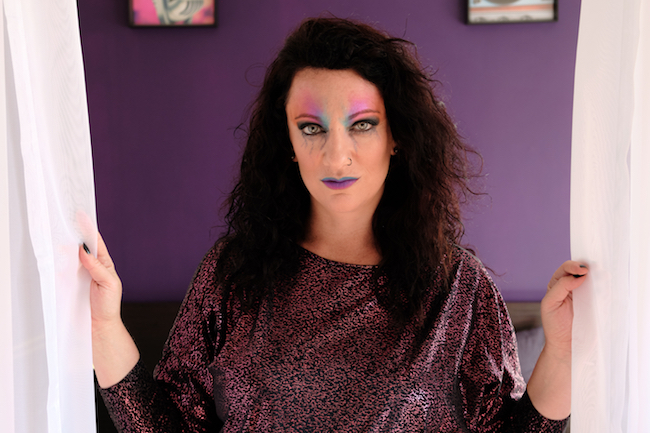 Multi talented artist Misha Bear has just released her new album ‘Heart Gallery’, which was recorded with producer David Herzog.
The album is a raw and emotional reflection of Bear’s life that is conveyed through a collection of catchy Electronic Pop tracks.
Bear has also announced a launch show at the Northcote Social Club on 22nd February, with support from Duxie Franklin and Them High Spirits.
Misha Bear has had a very prolific career to date, 2019 saw the release of her third studio release, the EP ‘Stories’. The EP was aired on many radio stations throughout Australia and received positive coverage from The AU Review, The Partae, AMNplify and many more.
Bear recently released her single and video ‘Lifestyle Lover’, which was the first offering from her forthcoming album. The single has received airplay on many radio stations throughout Australia.
She then followed up with the release of single and video ‘Love Reflected’.
Misha Bear‘s new album ‘Heart Gallery’ is available for download on all major online stores.
MISHA BEAR
‘HEART GALLERY’ | LAUNCH SHOW
22nd Feb – Northcote Social Club, Melbourne, VIC
Tickets available at www.eventbrite.com.au | 18+