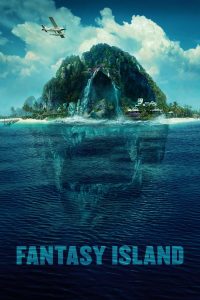 Summary: The owner of a luxurious resort invites a group of people to spend time at the resort and live out their ultimate fantasies with horrific results. 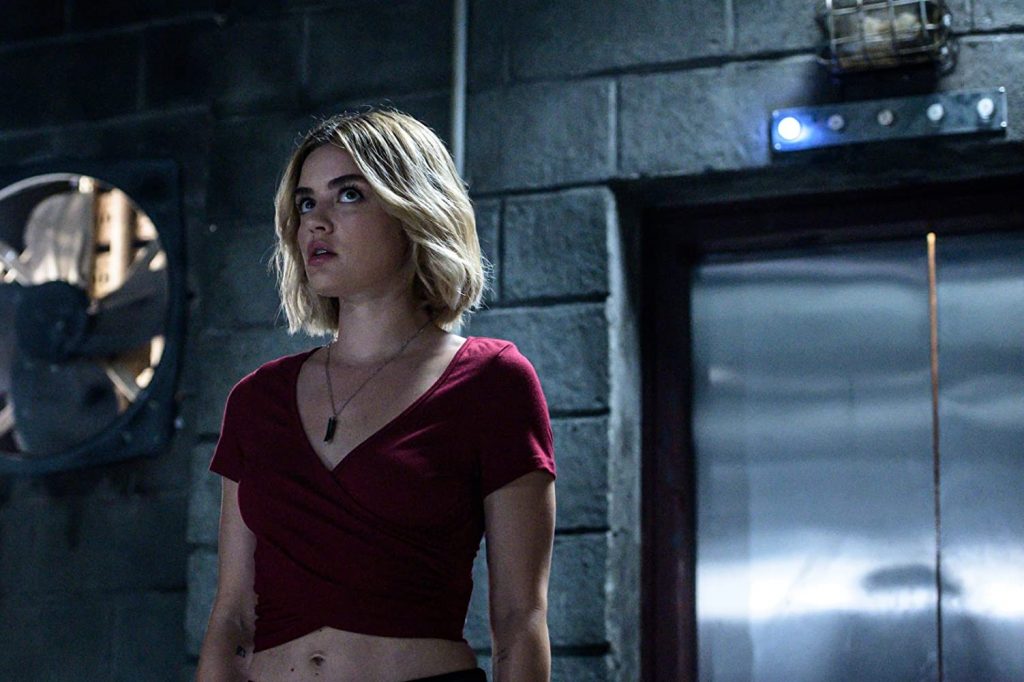 It is always a weird feeling when you like a film that other people seem to dislike. You always feel like you want to defend the film to the hilt, but the same time you can’t help but wonder if you are horribly wrong. The best way to look at it is that you like what you like and as long as you like it it doesn’t really matter what others think.

This whole scenario recently happened with me when it came to Blumhouse Productions re-working of Fantasy Island. Now I am not going to sit here and say that it is film of the year or one of the best horror films ever made, but if you’re looking for a horror film that will entertain you for a couple of hours then this is a film that will not disappoint.

For anyone who watched the original Fantasy Island television series the concept here may be a little strange. Fantasy Island never traditionally had a horror feel to it, but here director Jeff Wadlow (Truth or Dare) and his team give the story a warm welcome into the Blumhouse horror universe.

The film centres around the mystical island run by Mr Roarke (Michael Pena – Ant-Man). It is an island where people go to live out their fantasies and the latest group to have arrived includes jaded youngster Melanie Cole (Lucy Hale – Pretty Little Liars) who dreams about getting revenge on those who bullied her at school and two brothers Patrick Sullivan (Austin Stowell – Whiplash) and Brax Weaver (Jimmy O. Yang – Crazy Rich Asians) who dream of living the life of the rich and famous.

It is here where the film first runs into its major hurdle. See that list of characters above could have almost filled this page. Aside from the ones I have already mentioned there is Maggie Q (Divergent), a wannabe solider who wants to learn about his father and a crazy man who seems to appear out of nowhere but wants to warn everybody about the dangers of the island… and even then that isn’t everyone. Yes the problem here is that there are just way too many characters in this film, at times it even becomes difficult to try and keep track of who is where.

What is a shame is that when the film keeps to its horror roots it is ten time the film it is when it tries to do things a little bit differently. There are scenes that depict Melanie getting revenge on a High School bully that is reminiscent of a Saw movie and it times like that when the film works its best. When Fantasy Island sticks to the basics and remains a simple film about an island where people’s fantasies quickly become nightmares it is a film that captivates its audience and draws it in. However, when the film tries to get too smart and interweave stories while bringing in a convoluted supernatural plotline that I still can’t get my head around it trips itself up and becomes a film that is simply trying too hard.

If the film had kept to the storylines involving Melanie, Patrick and Brax it would have been an absolutely brilliant horror film. Those are the storylines that you end up being drawn to the most and seeing those fantasies become nightmares for those involved is more than enough to have the audience wondering whether Mr. Roarke has a hidden sinister, psychopathic side or if something supernatural is at work. The rest of the story threads that the writers have tried to infuse into the film are just unnecessary overkill.

Also enhancing the film are some of the acting performances at hand. Michael Pena is perfectly cast as Mr. Roarke and for all those naysayers out there who were taking swipes at the film before it was even released no he is not playing a character that is meant to represent Tattoo, the role made famous by Herve Villechaize in the original television series.

Also shining in their roles are Austin Stowell and Jimmy O. Yang who bring their A-Games to a film that you wouldn’t expect it in. As actors they are put through a true wringer of emotions as at times they become the comedic relief for the film but then at other times they are called to do some action sequences and moments of horror as well. It is a well-rounded acting performance that you certainly don’t expect in a film like this.

Last but not least there is the amazing performance of Lucy Hale. Grouped together with her performance in Truth Or Dare Hale is now rightfully considered one of the best up-and-coming actresses in Hollywood. Like some of her co-stars here she is put through a range of emotions of this film and clearly shows why she is only a few steps away from becoming an A-Lister.

Fantasy Island does have some major weaknesses but there are times throughout the film where it is a genuine popcorn horror that has the ability to entertain its audience. While one of the weaker Blumhouse films from recent years it is still certainly a film that is worth a look.

You can read our Fantasy Island review which appeared in The Phuket News right here – https://www.thephuketnews.com/fantasy-island-delivering-dreams-and-nightmares-76594.php 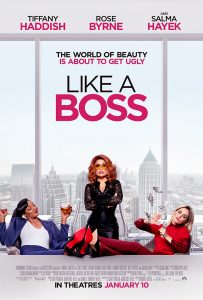 Summary: Two friends with very different ideals start a beauty company together. One is more practical while the other wants to earn her fortune and live a lavish lifestyle. 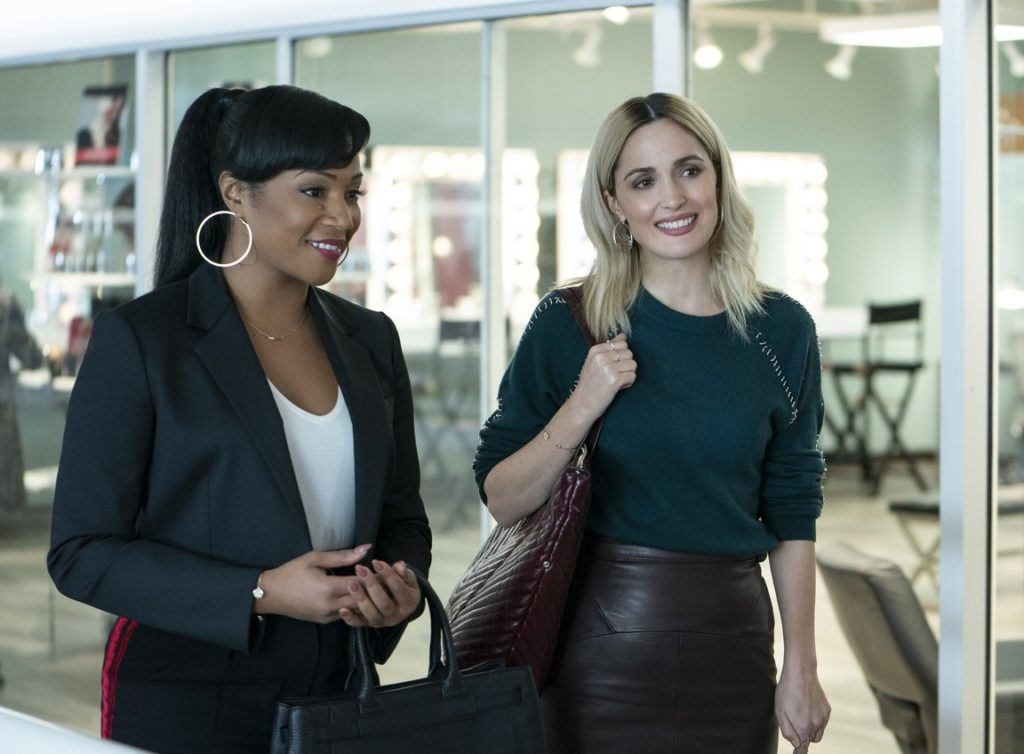 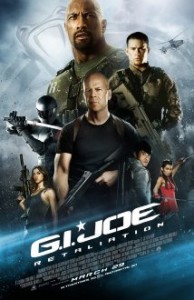