If you are an action buff then you are going to want to see Gunpowder Milkshake, after all our very own Dave Griffiths has just called it one of the films of the year! Want to see it now? Well Studio Canal and HEAVY Cinema may just have something for you.

Starring Lena Headey and Karen Gillan Gunpowder Milkshake feels like the kind of movie that Quentin Tarantino would surely embrace, and now thanks to Studio Canal we have some double passes to the film giveaway.

For your chance to win simply go to the Subculture Facebook page and private message us the word ‘Milkshake’.

Fans of the Saw universe listen up – Spiral is about to hit cinemas. Starring Chris Rock, Samuel L Jackson and Morgan David Jones this is going to be one of cinematic highlights of 2021.

Now to celebrate the release of Spiral on May 13th in Australian cinemas Studio Canal have very kindly given us some double passes to giveaway. For your chance to win simply go to the Subculture Entertainment Facebook page and private message us the word ‘Spiral’.

Archenemy is out now in Australian cinemas.

You can listen to our interview right here. 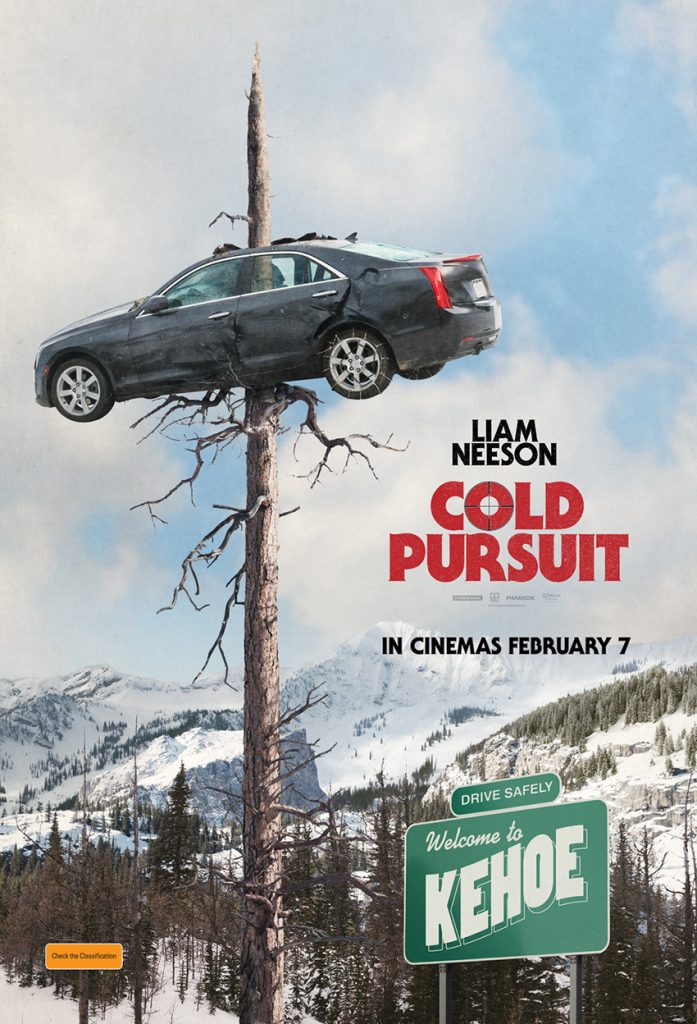