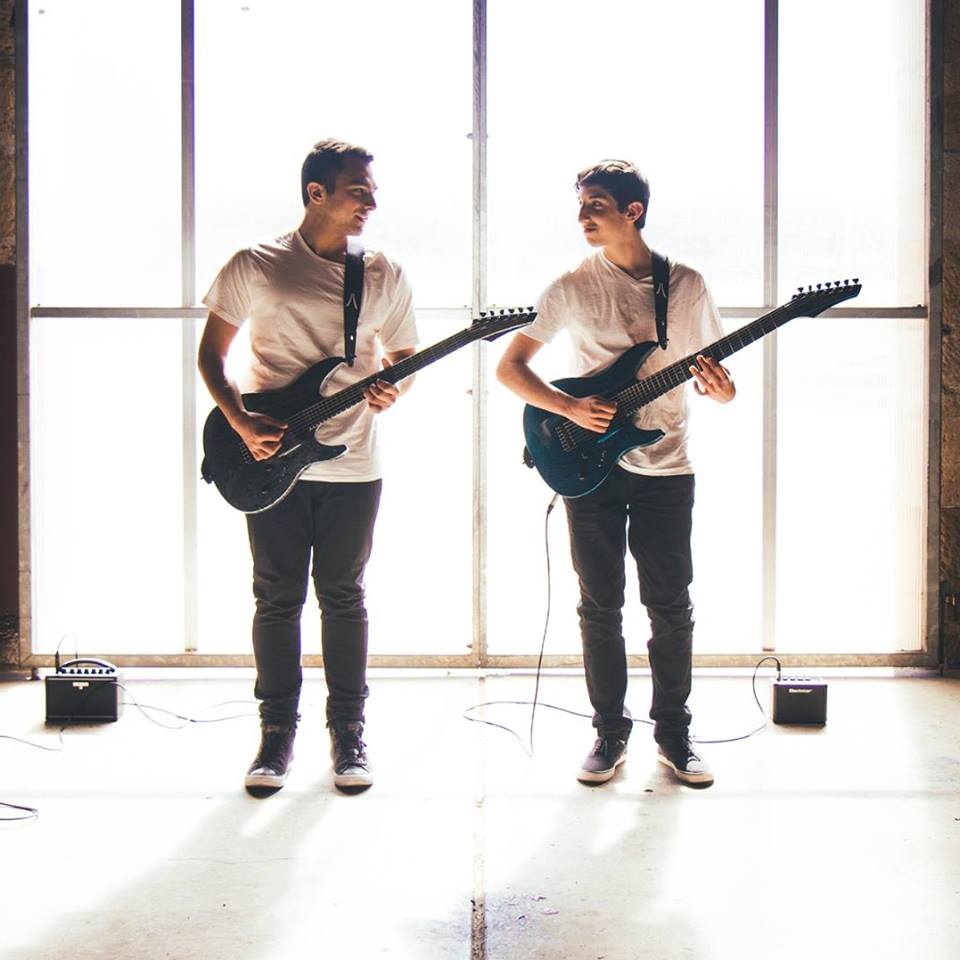 Sydney outfit MYOORA have just released a play through video for their new single ‘Moon Grotto.’ The single is released ahead of their debut EP which is set to drop on March 22nd.

The prog rock/metal outfit had the opportunity to work with Jake Howsam Lowe ( The Helix Nebula/Plini ) as producer, Adam Bentley ( Arch Echo ) as mixer and Stephen Taranto ( The Helix Nebula ) as a guest soloist.

Their influences for music include Plini, Periphery, Monuments and Polyphia.

You can reach out to Myoora via the following social medias. 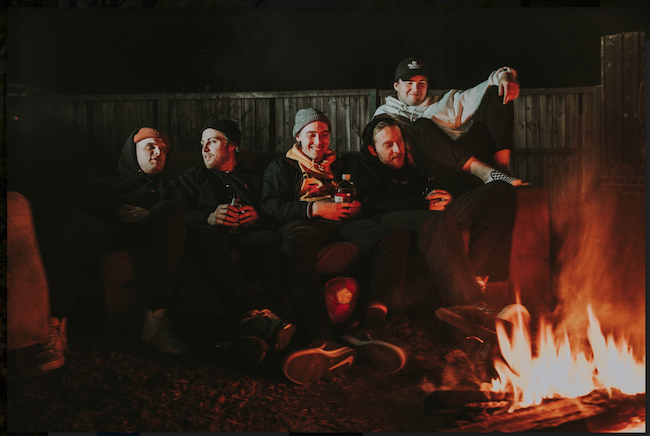 Sydney based Punk legends Whatever, Forever have announced a run of upcoming shows in Brisbane.
The band will be tearing up the stage at Crowbar on 9th February alongside Greywood, Vitals and Grizzlyshark.  They will also be playing an all ages show at 38 Berwick St on Sunday 10th.
Whatever, Forever have been a consistently evolving machine since their inception in the dawn of 2016. With two releases under their belt to date, 2016’s “Teach Me What Love Is Again” and 2017’s “Decay”, the collective of friends has solidified into a passionate line up, ready to bring their engaging live performances to new faces.
Their two new singles “Bridges//Whispers” ooze with ferocity and have struck a chord with listeners around Australia.

The band has shared the stage with high profile international acts such as Turnstile (US), Casey (UK) and Listener (CAN), as well as the road with friends Stuck Out and Zen Haircuts.

[MUSIC NEWS] REDHOOK Turn Up The Stereotype With New Video 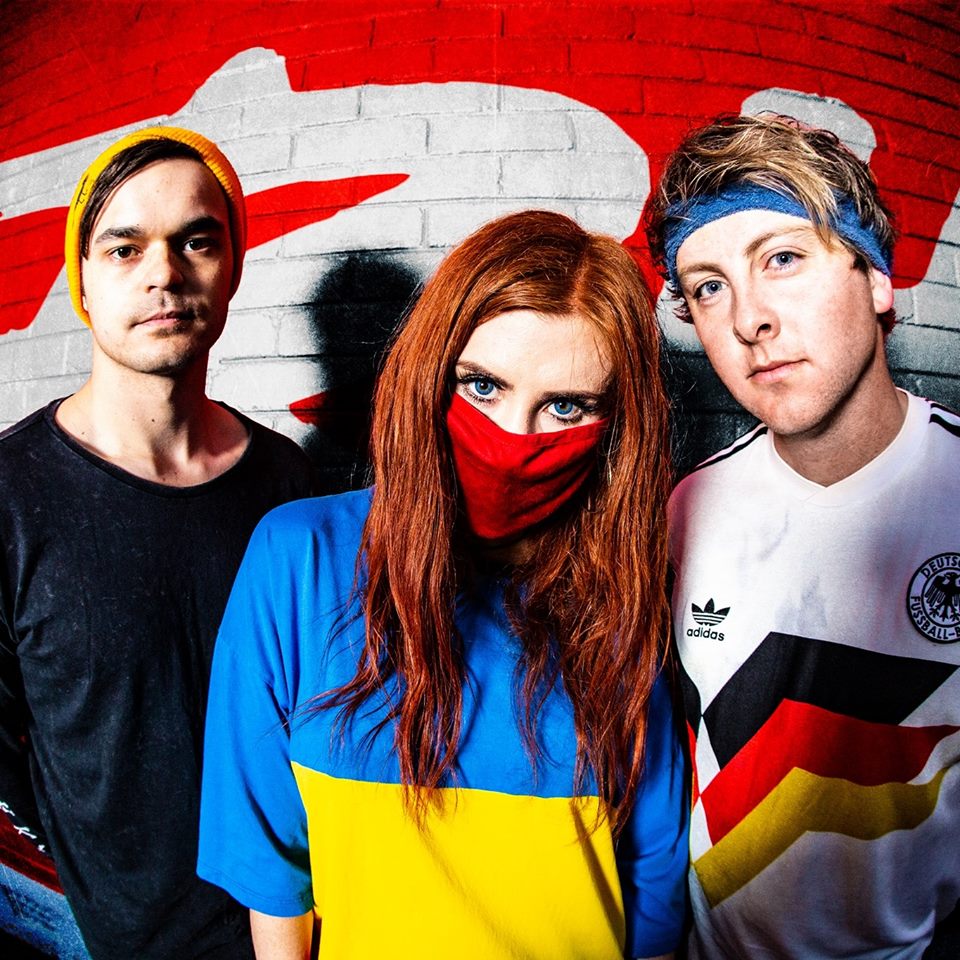 Hot on the heels of opening up the main stage at Good Things Festival in Parramatta this past weekend, Sydney-based screaming rap-rock-electro-pop mutants RedHook today unleash a brand new music video for their fresh single ‘Turn Up The Stereotype’ and announce that they will be joining Hands Like Houses on their huge -Anon. album tour in February of 2019.
Since its release on October 26, ‘Turn Up The Stereotype’ has exploded with over 200K streams across YouTube and Spotify. It’s been added to triple J Unearthed rotation and scored multiple plays on triple J (2018 With Richard Kingsmill, Good Nights, Home & Hosed, short.fast.loud, mid-dawn), even earning a coveted 5-star Unearthed review from presenter, Bridget Hustwaite and now Short. Fast. Loud. Presenter Josh Merriel has named RedHook’s Turn Up The Stereotype as his favourite track from triple j unearthed this year, saying that “It’s the best bit of Limp Bizkit and Halsey all wrapped up in a post-hardcore package.”
Now, the band unveils the official visuals for the song, unfolding a new chapter in the RedHook mythology that carries on chronologically from their debut offering ‘Minute On Fire’. Kicking off with guitarist Craig Wilkinson (“sadboi”) and vocalist Emmy Mack (“strngegrrl”) being kidnapped by a bunch of demonically creepy scientists and subjected to a bizarre genre-bending experiment, the ‘Turn Up The Stereotype’ clip was co-directed by RedHook and Her Name Is Murder Productions (Norma Jean, Ocean Grove) in collaboration with Haus Party’s Chris Elder (The Amity Affliction, Peking Duk).
“It was a super fun way to use the cinematic RedHook universe to visually represent our real life experience of trying to figure out where the hell we fit in the music industry,” Mack explains of the clip, which was half-filmed inside a decommissioned slaughterhouse out in western Sydney, and half-filmed inside the band’s bathroom shower. Since we launched this project back in June, a lot of our brushes with the industry have involved people trying to pin us into some kind of genre box. And I guess this is our way of rejecting those boxes. By playing a fun game of dress-ups and blowing things up,” she adds.
A combustible cocktail of Mack’s acidic lyricism and venomous vocal hooks and guitarist Craig Wilkinson’s groove-fuelled riffage and EDM-influenced production, ‘Turn Up The Stereotype’ was produced by Stevie Knight (Trophy Eyes, Stand Atlantic) and Dave Petrovic (Northlane, Tonight Alive), mixed by James Paul Wisner (Paramore, Hands Like Houses) and mastered by Steve Smart (Parkway Drive).
After toasting the release of ‘Turn Up The Stereotype’ in their hometown of Sydney with a totally SOLD OUT live launch at alternative nightclub AM//PM, headlining Australian Music Week 2018’s first ever curated heavy music showcase and opening up the inaugural Good Things Festival in Sydney this past weekend, RedHook will now embark on their first full Australian tour alongside scene heroes Hands Like Houses, Ocean Grove and Endless Heights.
“We’re so bloody excited,” Mack says. “Craig is the ultimate HLH fanboy, he even has the collectable Dissonants socks which he’ll no doubt be rocking every night of the tour, lord help us all.”
After a year spent earning a dedicated following on the live circuit and sharing stages with the likes of Dream On Dreamer, The Getaway Plan, Stand Atlantic, Thornhill and Dear Seattle, RedHook are now launching full force, with an arsenal of more huge tunes still to come.

Turn Up The Stereotype is available now, with all options available at https://fanlink.to/weareredhook. 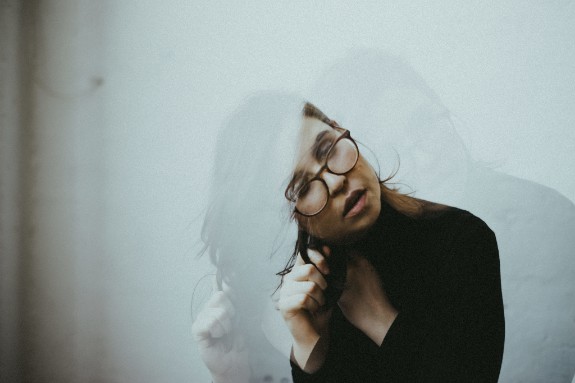