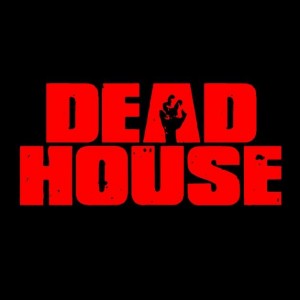 There has been a lot of buzz around new film distribution company Deadhouse Films over the past few weeks so The Good The Bad The Ugly Film Show’s Dave Griffiths decided to catch up with company owner Enzo Tedeschi to find out all there is to know Deadhouse.

The chat sees them talk about Deadhouse Films in general, the recent acquisition of the distribution rights of Inner Demon, how you can get your short film as part of the A Night Of Horror Anthology and Deadhouse’s plans for turning Absention into a film.

You can listen to or download our Deadhouse Films interview right here.