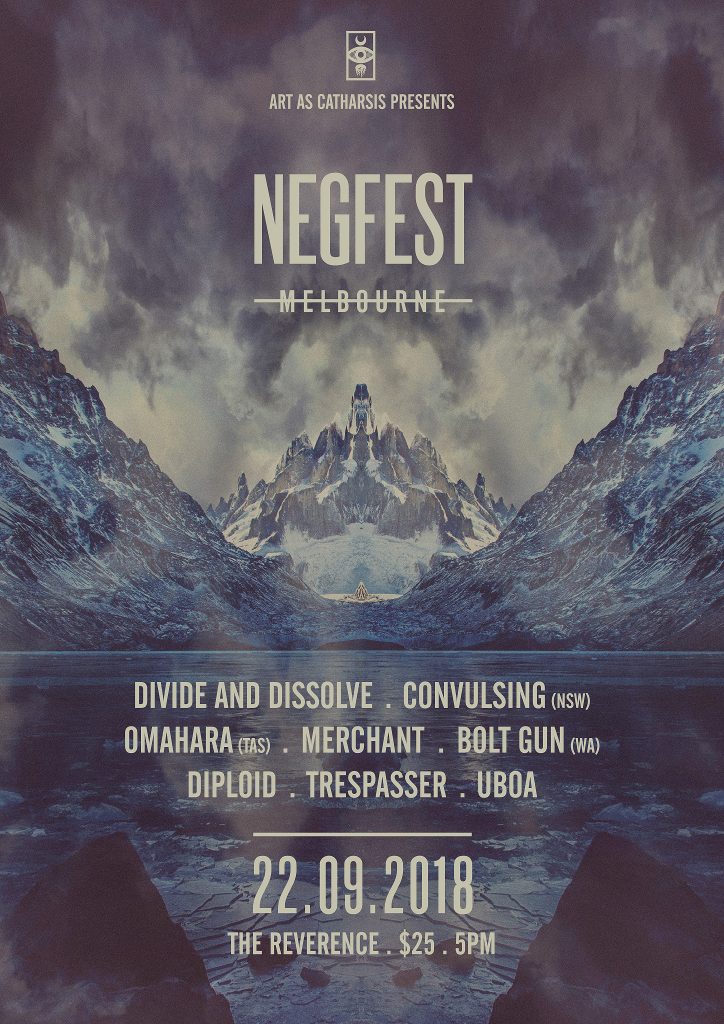 This year the festival is travelling to Brisbane for the first time, alongside Sydney and Melbourne. 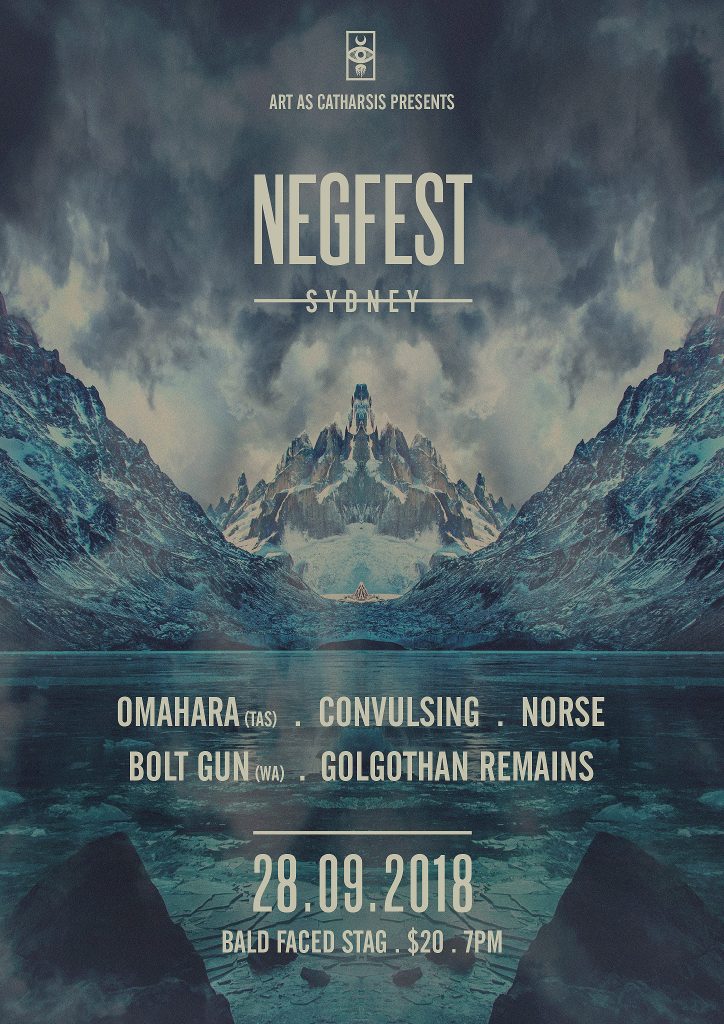 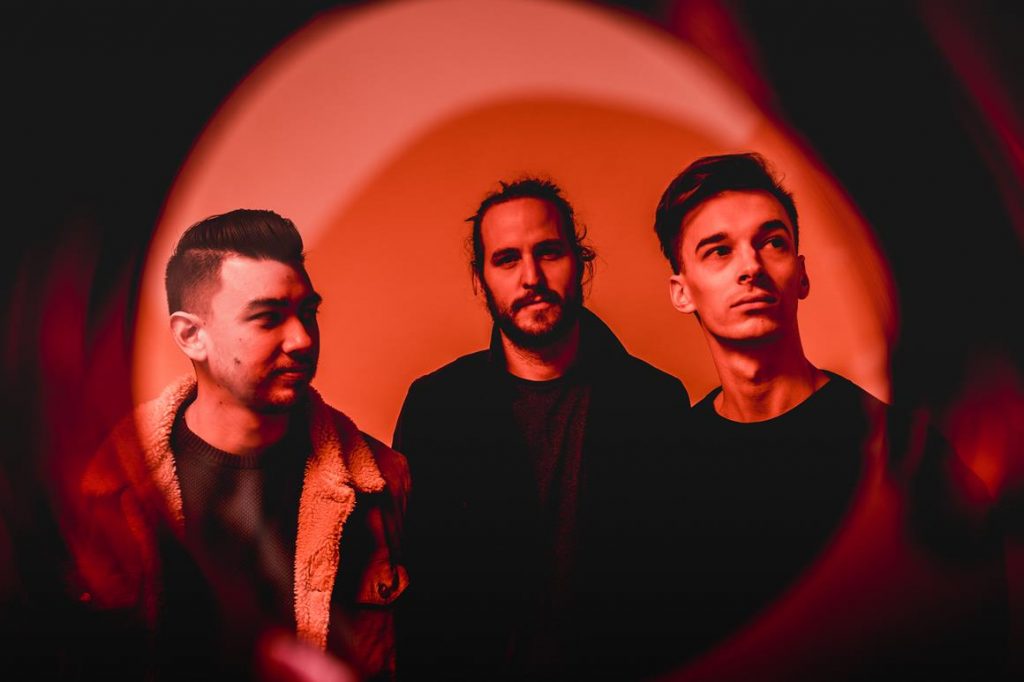 ‘Agnosia’ shines a light on the trio’s ability to shape songs eclectically, whilst still retaining apt cohesiveness, to ensure they never sway far from their charming and distinctive sound. Opening with searing fuzz-laden guitars, the track briskly bursts into a frenetic and brazen energy; a fitting foundation for the anthemic melodies of enigmatic front man Michael Oechsle.

Oechsle talks about the meaning behind ‘Agnosia’:

“This is a song about truth. A song about, how in this day and age, it’s harder than ever to break free from whatever media, marketing or influence is being forced down our throats.
I was lucky enough to be brought up by two incredible parents who never pushed me into anything, and always let me find my own truth.
This is a song written from the complete opposite perspective- from the perspective of someone so lost in following or fighting other people’s opinions, that they’ve lost the ability to think for themselves.”

To coincide with the release, the band will play two shows at a Secret Location in Melbourne and Otto’s House Party at World Bar, Sydney. This continues on from a relentless April and May touring schedule, which included performances at The Hills are Alive Festival, headlining Rare Finds indie club night tour circuit and a support slot on Stereophonics sold-out Australian tour.

In the coming weeks Halcyon Drive will reveal an accompanying music video for ‘Agnosia’.