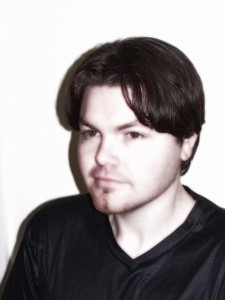 Currently Harley Woods appears on 12 episodes of Subculture: The Podcast