[MUSIC NEWS] KILTER Takes Us Behind The Scenes On ‘Axiom’ 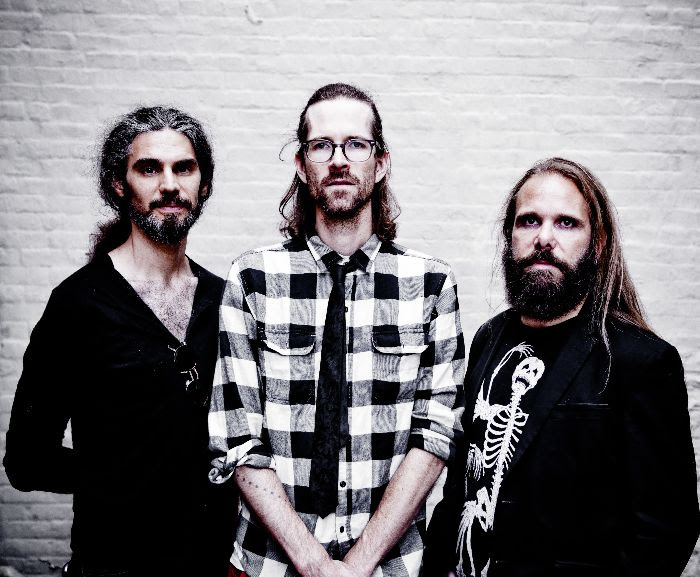 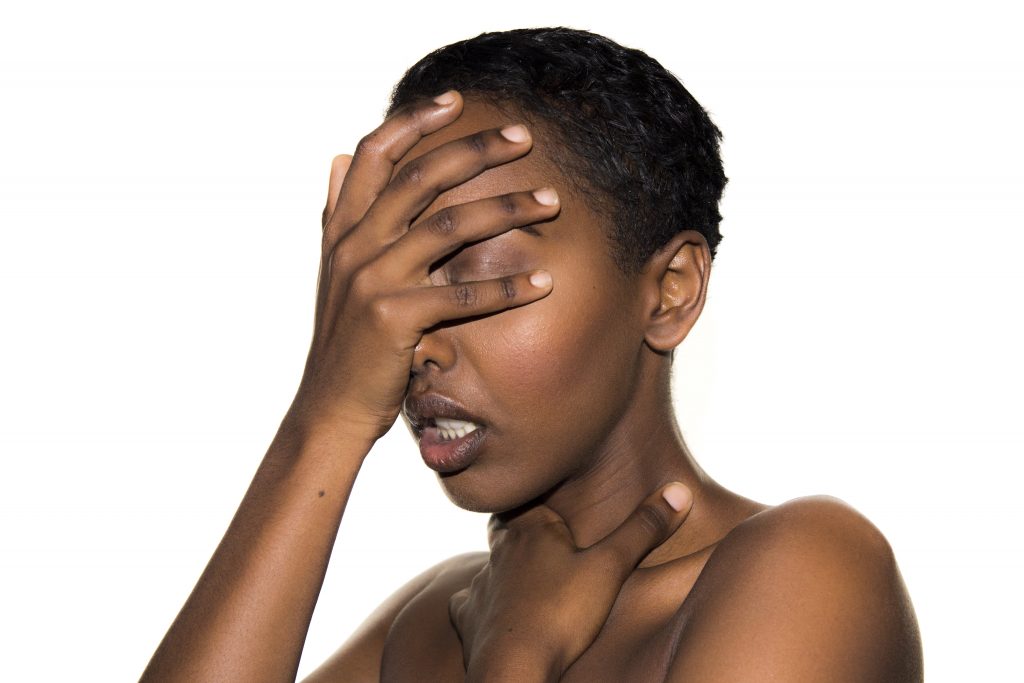 Arig has released her new single Mama Said ahead of her upcoming EP “Attrition” set for release on Friday, April 27th.

Mama Said is a truly inspiring piece reflecting on the short-comings of home life andtrying to  fight your way through the emotional pain; blooming withArig’s honeyed vocals, melodic synths and riveting beats.

“I never had the beautiful upbringing that I wished for. My mother was the cause of most of my physical, emotional and spiritual pain and confusion in life. But perception is power. She showed me how to be everything that I didn’t want to be. And that is hergreatest gift to me,” said Arig.

The track took time in it’s creation as Arig experienced many setbacks in writing the lyrics, forming a background beat and a rhythm that would showcase her feelings for everyone to understand.

“Mama Said is one of the songs I did a lot of writing for. I spent a lot of nights getting drunk with the beat on repeat until sun up trying to figure out how to get out the angst and pain that I was feeling towards my Mum. But, when I let go of trying to get it right and I just got on the mic it all just came out.”

Arig is an Eritrean woman creating beautiful, blues music. Growing up in a single mother household, she learnt early on the unfortunate traps and social shortcomings of such a situation. Among the chaos she found peace in a small bedroom, a hairbrush in place of a microphone and a very big dream. Arig has dedicated her time and efforts in recording many projects, honing her craft and blossoming into her own voice and sound. After working hard for so long, she finally found the right people she needed to work with and to support her, thus her upcoming EP “Attrition” was born, as her first official stand in music.