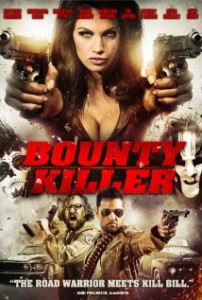 The first trailer for ‘Bounty Killer’ directed by Henry Saine and starring Matthew Marsden has just been released. The film hits the big screen in the U.S. on the 6th September.

Rush (2013) – On The Set With Chris Hemsworth Featurette 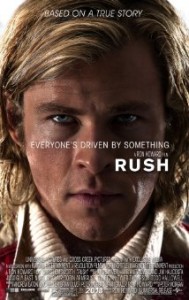 A great new featurette about Chris Hemsworth’s experience of working on Ron Howard’s ‘Rush’ has just been released. 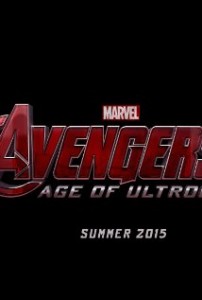 Marvel has just announced that James Spader will play Ultron in the ‘Avengers’ sequel – ‘The Avengers: Age Of Ultron’. You can check out the announcement below. 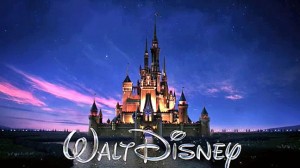 Disney has kicked off production on “Alexander and the Terrible, Horrible, No Good, Very Bad Day,” the first live-action film adaptation of Judith Viorst’s 1972 illustrated children’s classic. The film, directed by Independent Spirit Award-winner Miguel Arteta (“The Good Girl,” “Cedar Rapids,” “Youth in Revolt”) from a screenplay by Rob Lieber, is a 21 Laps Entertainment/Jim Henson Company production. Shooting in the Los Angeles area, with locations in the cities of Pasadena and Arcadia, the San Fernando Valley and Melody Ranch in Newhall, the film hits cinemas nationally in November, 2014.

Disney’s “Alexander and the Terrible, Horrible, No Good, Very Bad Day” follows the exploits of 11-year-old Alexander as he experiences the most terrible and horrible day of his young life—a day that begins with gum stuck in his hair, followed by one calamity after another. But when Alexander tells his upbeat family about the misadventures of his disastrous day, he finds little sympathy and begins to wonder if bad things only happen to him. He soon learns that he’s not alone when his brother, sister, mom and dad all find themselves living through their own terrible, horrible, no good, very bad day. Anyone who says there is no such thing as a bad day just hasn’t had one.

“Alexander and the Terrible, Horrible, No Good, Very Bad Day,” published in 1972, was written by Judith Viorst and illustrated by Ray Cruz. The endearing, enduring classic (with more than 2 million copies in print) became an ALA Notable Children’s Book while also winning a George G. Stone Center Recognition of Merit, a Georgia Children’s Book Award, and distinction as a Reading Rainbow book. Viorst followed this book (inspired by her own three sons’ childhoods—Alexander, Anthony and Nicholas) with two sequels: “Alexander, Who Used to be Rich Last Sunday” (1978) and “Alexander, Who’s Not (Do You Hear Me? I Mean It!) Going to Move” (1995). The 1972 original was first adapted to the small screen as a half-hour HBO animated musical in 1990 before Viorst collaborated with composers Charles Strouse (music) and Shelley Markham (musical score) for a 1998 stage musical at the Kennedy Center in Washington, D.C.

The Good The Bad The Ugly Film Show Episode 47

This week on the show Dave, Nick, Adam and Greg take a look at new release films ‘The Best Offer’, ‘You’re Next’, ‘Stoker’, ‘The Rocket’, ‘Red 2’, ‘What Maisie Knew  and ‘Jobs’ . This episode also features interviews with the Sharni Vinson, Ashton Kutcher and the cast of ‘Red 2‘.  The boys also have a look at actors who have taken the brave decision to act against type.

We also launch our competition in which you have a chance to win a copy of ‘Kon-Tiki’ on DVD thanks to Transmission Films. 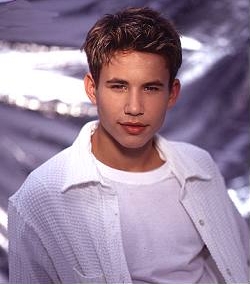 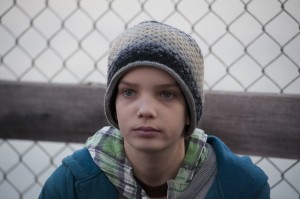 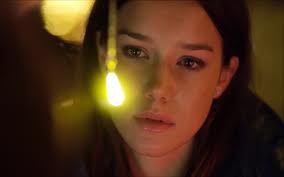 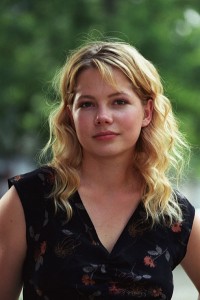 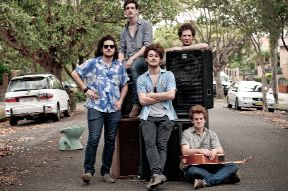 Sadly, Castlecomer have experienced a significant personal loss and being a family band, have cancelled this leg of the tour to be close to home.  They apologise for any inconvenience and will be offering full refunds for tickets purchased. The boys are hugely disappointed and hope to reschedule these show dates. 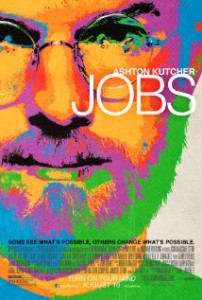 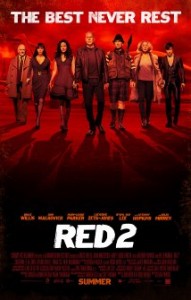 Summary: Frank Moses and his motley crew of retired assassins return for a second outing.

OUR REVIEWS/RATINGS OF ‘RED 2’:

Please check Greg’s review of ‘Red 2’ that is available on www.filmreviews.com.au

Other Subculture Media Reviews of ‘Red 2′: Please check The Good The Bad The Ugly Film Show Ep 47 for our in-depth review of ‘Red 2.’ 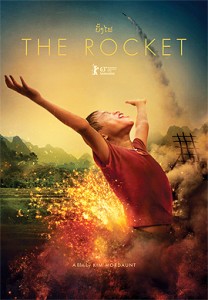 Summary: Fathers, sons and fireworks sit at the centre of The Rocket, the tale of a seemingly cursed Laotian youngster beset by misfortune at every turn. Only his sheer determination in the face of danger can light the path to a new life, as he endeavours to save his family by figuratively and literally shooting for the sky – with the help of a James Brown impersonator.

OUR REVIEWS/RATINGS OF ‘THE ROCKET’’:

Please check Greg’s review of ‘The Rocket’ that is available on www.filmreviews.com.au

Other Subculture Media Reviews of ‘The Rocket′: Nil.