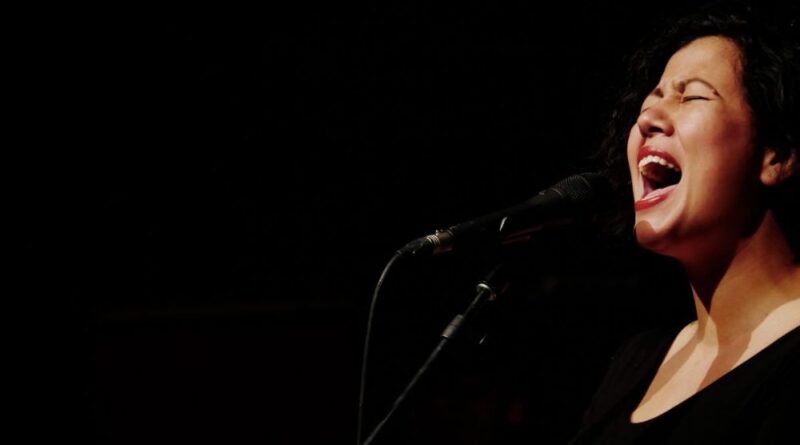 Vocal powerhouse, Mahalia Barnes, is taking The Soulmates back on the road throughout February and March with dates across New South Wales, Victoria, South Australia and Queensland.

Born into Australian rock royalty and influenced by the music her father, Jimmy Barnes, recorded and played, Mahalia naturally began singing at a very young age. As an artist, she’s drawn to guitar-driven gutsy soul, rock and blues, and is inspired by acts like Ike and Tina Turner and legendary queen of soul Aretha Franklin.

Before the pandemic shut down so much of the live performance industry, Mahalia Barnes and The Soul Mates toured Australia non-stop, playing supports for the likes of US hip hop greats The Roots, Lionel Richie, UK singer James Morrison and gospel/soul legend Mavis Staples, as well as playing festivals and headline shows of their own.