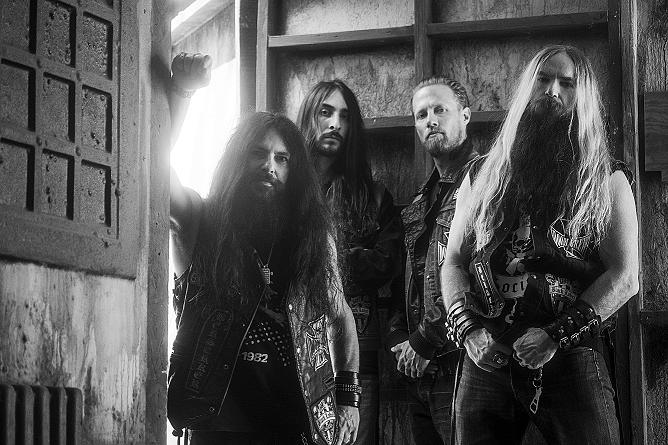 Black Label Society recently soared into the charts with their new record via Spinefarm Records / Caroline Australia,Grimmest Hits. The album landed at #4 on the Billboard Current Charts, the highest charting LP since Order Of The Backreleased back in 2009. Grimmest Hits also saw the band hit career high chart positions in Germany (#21), Switzerland (#25) and Australia (#30), with Japan recording the best position (#31) since BLS’s debut album in 1998.

Grimmest Hits is available to buy or stream to here

Now ten studio albums deep, the setlist is sure to be career defining and BLS bandleader, Zakk Wylde, can be relied upon to wield his guitar like a Viking weapon, bashing out thick riffage and squeezing out expressive squeals as if the glory of his Berserker brotherhood depends upon every single note, which of course, it does. 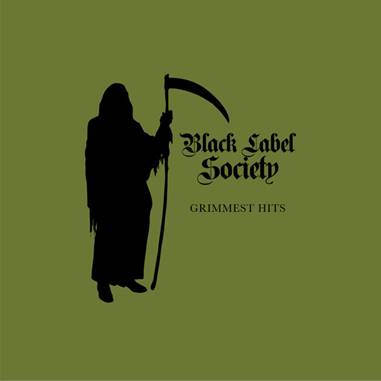