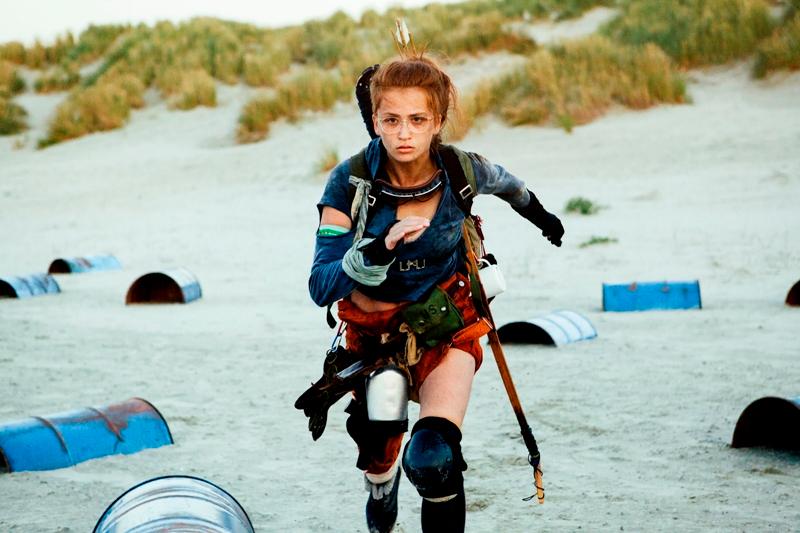 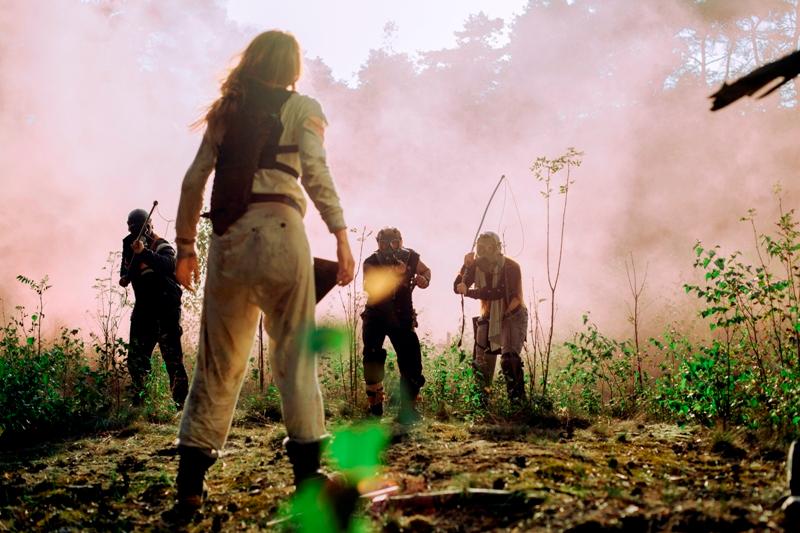 Molly is an electrifying and imaginative tale of one young woman’s determined struggle to survive in an inhospitable world. In a barren landscape ravished by war, a super-powered young woman roams the violent post-apocalyptic landscape, armed only with a bow and arrow, to confront the dangers around her.  When a sadistic ringmaster who runs an underground fight club hears of her supernatural abilities, he sends his sociopathic marauders to capture her and make her a star attraction in his cage fights.
Tagged: Action, Artsploittion, Holland, Julia Batelaan, Molly, sci-fi, Thriller