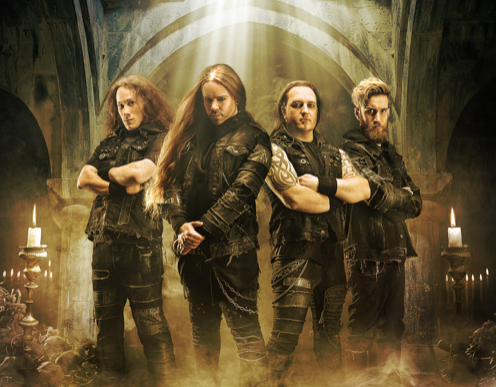 Bandleader Dom R. Crey comments about “Epitaph”: “The first single ‘Malady X’ is out for three weeks now and we are super happy about all the amazing feedback. The time has come to unleash the second single and music video, this time in 4k quality! ‘Epitaph’ is a very special song for me. Based on the concept of constant struggle in a world where all of us need to find their places. Sometimes this can be tough and very often some of us have the feeling of not being part of this world – or do not even want to be part. Song-wise ‘Epitaph’ is one of my favorite tracks on this album. But before I tell too much I would rather recommend you to check out the video and song.”
Nothgard has recorded Malady X at Def-Creation and & Southern Deathcult studios and called the renowned Jens Bogren (Amon Amarth, Arch Enemy, Kreator, Opeth, etc.) for mastering duties. The result is an album full of epic melodic death metal anthems!
Tagged: Melodic Metal, Nothgard