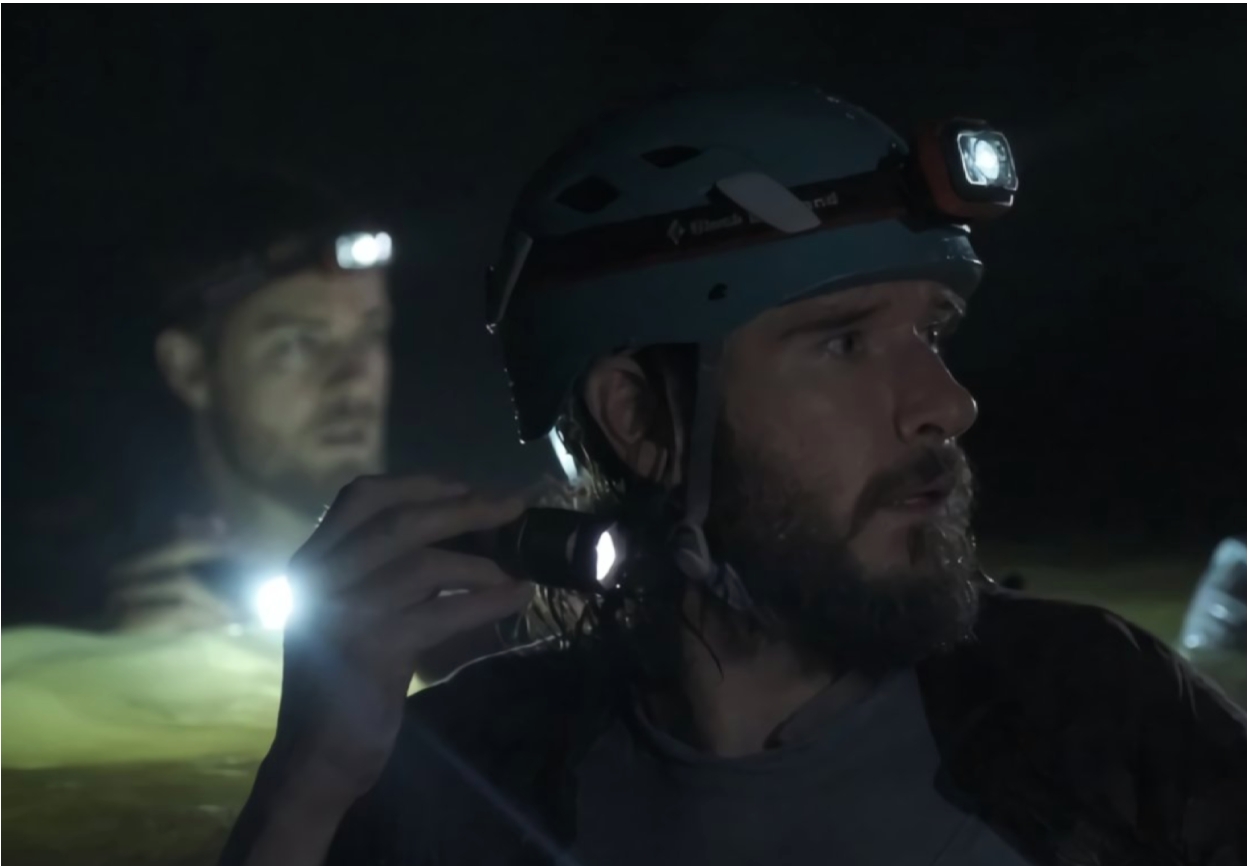 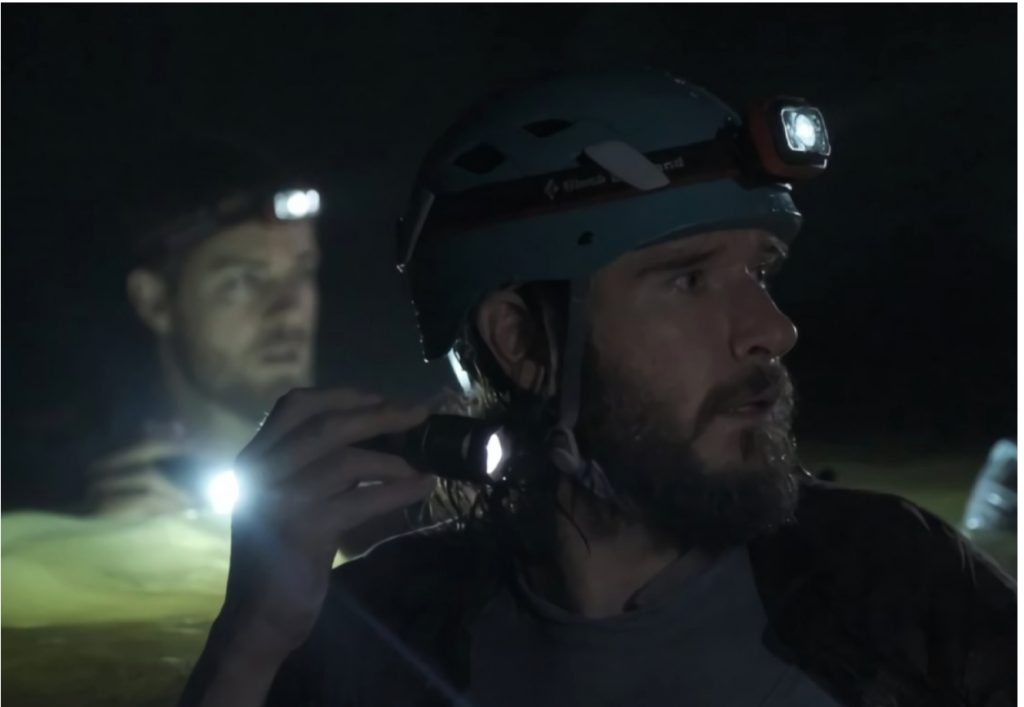 When it comes to genre filmmaking Australian filmmakers have always punched well out of their weight division. The result has been a number of Australian made genre films doing well overseas while names like George Miller, James Wan and Leigh Whannell have become household names for fans of the genre art-form.

Now director Andrew Traucki is about to take that huge step with his latest film Black Water: Abyss now showing in cinemas in Phuket. The award-winning filmmaker has perfected his craft over the years with brilliant horror thrillers such as The Reef and The Jungle while his latest film is a sequel to the film that started it all for him – 2007’s Black Water.

Traucki laughs as he talks to The Phuket News about what made him want to do a follow-up to his lauded crocodile horror thirteen years later. “Well someone had to write it,” he says laughing loudly. “It is an interesting question though because my journey has never been one of instant success. Every one of these films has been a struggle to make because of the financing side of things. So, for me it was a mixture of not really knowing if I wanted to make another film because I didn’t want to be pigeon-holed as the ‘crocodile guy’ so I went on and did other things… but it does seem like people prefer my animal movies.”

And animals certainly do play an important part of Traucki’s films… or perhaps we should say creatures. Black Water: Abyss like its predecessor sees a group of cave explorers, led by Jennifer (Jessica McNamee – The Meg) and Eric (Luke Mitchell – Agents Of S.H.I.E.L.D.), trapped underground in a cave system with rising waters and a killer crocodile who wants to defend his territory.

It was that mixture of the cave and the crocodile that made Traucki want to be involved after he read the initial screenplay. “That was one of the greatest appeals of the script,” he explains. “Not only do I get to play with a crocodile, which is a top apex predator which makes it pretty scary, it is also all set in the dark while the original was all set in the day. So yeah, there is nothing quite like the darkness to make the film scary. That and them trapped in a cave with rising water and that felt like a pretty scary scenario.”

Of course though filming in and around water can be an absolute nightmare for a film crew and again Traucki laughs when we point out that it seems to be something that he has done in a few of his films now. “It is hellish, I don’t know why I keep doing it,” he says again laughing loudly. “I must have been a bad person in a past lifetime and now karma is catching up with me… that must be the reason why I keep coming back to water.”

“Look, I love water. I live by the beach and I surf all the time,” he admits. “I think that it is a great texture and an element to a film but it is difficult to film with. Gear gets destroyed and all kinds of mishaps can happen, people can get really cold and they catch hypothermia. It can be really slow going because you have to go through this stuff every day. So yeah, it is not an easy thing to work with but it just so happens that sharks and crocodiles live in the stuff so we have had to make these things with that added element of water.”

As the interview goes on it soon becomes very obvious that Traucki was also very excited about being able to work with such a talented Australian cast. “Luke was pretty keen to be involved,” he says as we talk about the film’s star Australian actor Luke Mitchell who over the past few years has been working in the U.S. on shows such as Agents of S.H.I.E.L.D and Blindspot. “He wanted to come home for a bit. His mother lives on the Gold Coast and we were filming in Brisbane. I think Jess (McNamee) wanted to come home for a bit as well because she is L.A. based.

“They were both motivated by the script as well,” he says still focussing on the stars. “But they also did both want to come home, and they had seen my previous work. So that is how we got them in the end, but it is never an easy road with casting.”

The hard-work that has gone into Black Water: Abyss is obvious and this is the kind of horror-thriller that will keep its audience on the edge of their seat… while they make a mental note to never set foot in the water again.