Summary:  A teen girl who’s forced to share her bedroom with her Grandmother, who has dementia, goes from hating her to loving her as she learns more about some family secrets. 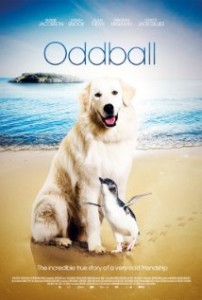