Summary: Abby thinks her relationship with Harper is perfect but all that changes when they go to Harper’s family home for Christmas and Abby learns that her parents don’t even know she is gay.

Yes it is almost February but the Christmas movies just keep coming this year. Now it is time for Happiest Season to be released in Phuket and one thing about this film should tell you straight away that this film is not going to be ‘just another Christmas movie’ – and that is the fact that it stars Kristen Stewart.

Stewart is an actress that we should all feel sorry for. Most people still unfairly refer to her as the ‘Twilight girl’ despite the fact that she had a pretty decent filmography behind her before she stepped into the shoes of Bella Swan and since that outing has made a number of more serious cinematic classics Cafe Society and Clouds Of Sils Maria. Yes, she also made Charlie’s Angels but we will give her a free pass for that one because she is one actress that normally knows how to pick a film with an interesting script.

In Happiest Season she plays Abby, a young gay woman in a relationship with the love of her life, Harper (Mackenzie Davis – Blade Runner 2049), but hasn’t really celebrated Christmas since the death of her parents several years before. In a moment of Christmas spirit Harper invites Abby to go and spend Christmas with her family but then instantly regrets it when the next day she remembers that she has never told her parents she is gay.

The pair create a story that Abby is Harper’s orphaned house-mate and Harper promises to tell her parents the truth after Christmas. But then when they arrive they discover that Harper’s father, Ted (Victor Garber – Titanic), is mounting a political campaign for Mayor fuelled by her mother, Tipper (Mary Steenburgen – Step Brothers), who is in full campaign mode. But as the weekend goes on Abby sees a darker side to Harper as she competes with her sister (Alison Brie – Community) and continues to hurt Abby.

As Abby then finds herself confused by her relationship and Harper’s attitude she finds herself listening more and more to her best friend, John (Dan Levy – Schitt’s Creek), and Harper’s ex Riley (Aubrey Plaza – Ingrid Goes West).

Just like Last Christmas last year Happiest Season is the kind of Christmas film that even the most seasons cinema-goer can enjoy. Director/screen-writer Clea DuVall (The Intervention) makes sure that there is no cheesy Christmas moments in the film – instead she has created serious relationship drama that at times contains just as much suspense as a thriller. 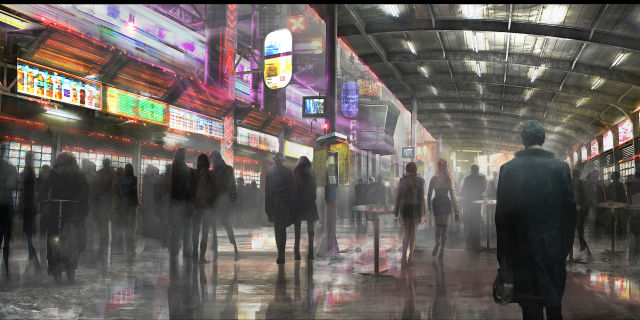 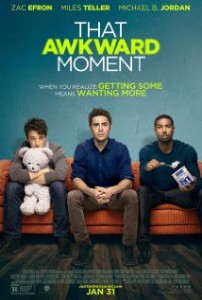