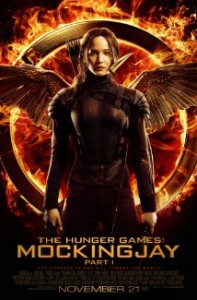 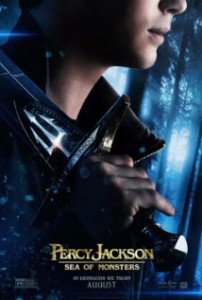 Summary: In order to restore their dying safe haven, the son of Poseidon and his friends head into the Sea of Monsters to find the mythical Golden Fleece.

OUR REVIEWS/RATINGS OF ‘PERCY JACKSON: SEA OF MONSTERS’:

Please check Dave’s review of ‘Percy Jackson: Sea Of Monsters’ that is available on The Helium Entertainment Channel

Please check Nick’s review of ‘Percy Jackson: Sea Of Monsters’ that is available on The Good The Bad The Ugly Film Show Episode 50 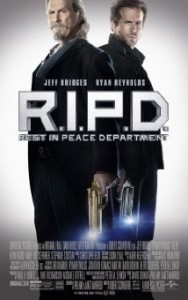 Summary: A recently slain cop joins a team of undead police officers working for the Rest in Peace Department and tries to find the man who murdered him.

Please check Dave’s review of ‘R.I.P.D.’ that is available on The Helium Entertainment Channel

Please check Greg’s review of ‘R.I.P.D.’ that is available on www.filmreviews.net.au

Please check Nick’s review of ‘R.I.P.D.’ that is available on the Southern FM website.

Other Subculture Media Reviews of ‘R.I.P.D.′: Please check The Good The Bad The Ugly Film Show Ep 49 for our in-depth review of ‘R.I.P.D..’