Well the Best list is out, now let’s take a look at ten films that were real spuds in 2020.

The horror film that went nowhere. A promising start but then the film is just confusing an ultimately over stayed its welcome.

Even Robert Downey Jnr couldn’t stop this remake from making a snooze-fest. It also featured one of the most under-whelming action sequences ever.

I expected something amazing and ended up with a film that I had to force myself to sit through.

Predictable from start to finish.

Some low budget sci-fis work and some don’t. This one certainly didn’t.

They tried to spice up the franchise with more sex… now there was more sex and nothing else.

A great idea but failed miserably due to some bad filmmaking – including an exhaust on an electric car.

3. STRANGERS TO THE WORLD

Dull and boring from start to finish.

I don’t mind an artistic film but this got so artistic that in the end it didn’t make sense.

This was one of my most eagerly anticipated films of 2020, but boy did it disappoint me. One of the worst films I have ever seen. 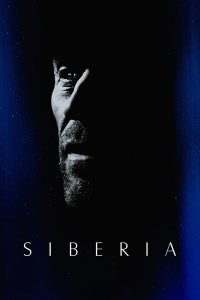 Summary: A man trapped in a virtual icy prison is left to face all of his dreams. 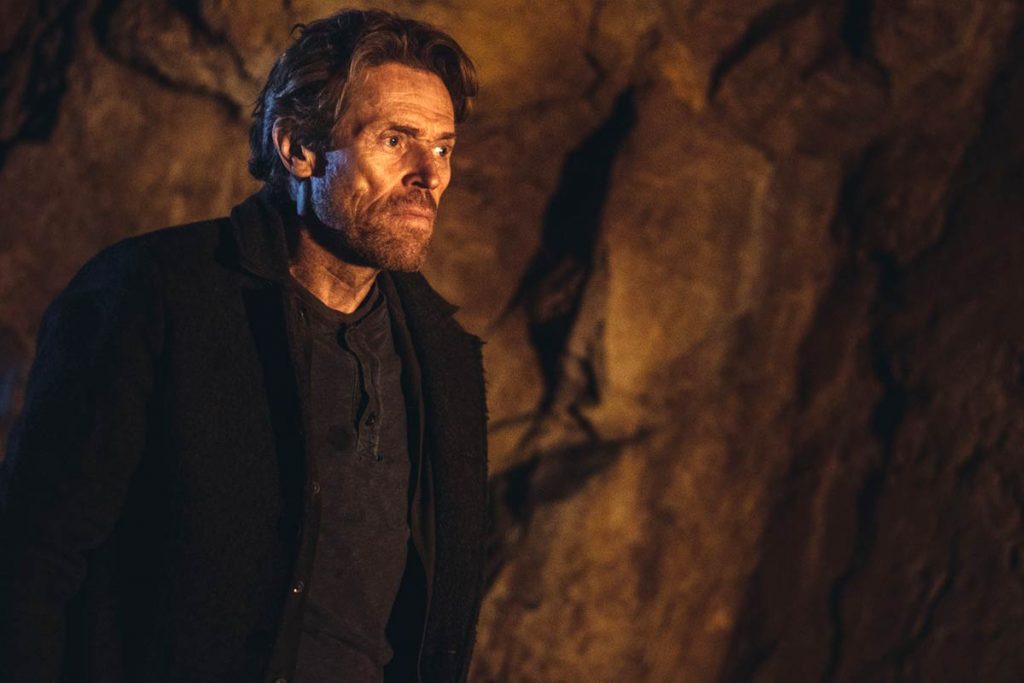 If you have read some of my reviews in the past you will know that I am a fan of experimental cinema. While some people groan at the thought of watching a film by the likes of Gus Van Sant I genuinely feel excitement form in the pit of my stomach.

Having said that though I am also one of the first to admit that sometimes a director can go too far in their experimentation. Yes, it is good to see a director do something more than have a story run generically from A to Z or simply just point a camera at the action and shoot, but what happens when the director goes so far into their own experimentation that the film becomes incomprehensible for the audience? The answer, I fear, is painfully clear with director Abel Ferrara’s (King Of New York) brand new film Siberia.

The film’s loose plot centres around Clint (Willem Dafoe – Spider-Man) a bar-tender who works in a remote bar with only his customers and sled-dogs to keep him company. It is there that things get confusing. We see Clint with his wife (Dounia Sichov – Light Thereafter) and son (Anna Ferrara – Tommaso) while we also see him confront demons, have sexual encounters with other people and even have a simple game on a slot machine turn into a vicious dog attack. What is real, what is fantasy and what is a dream – no one can really tell.

Perhaps the best way I can describe how I felt after watching Siberia was frustrated. Willem Dafoe is in award-winning  form with his performance in the film and he is well matched with the actors and actresses around him especially with a stunning and memorable portrayal of one of Clint’s lover by Cristina Chiriac (Pasolini). There is a strong intensity to many of the scenes in the film while the performances of Dafoe and co often make it feel like you are watching an off-Broadway theatre production rather than a feature film.

What brings the cinematic presence to Siberia are the amazing visuals delivered by Ferrara and his cinematographer Stefano Falivene (Bel Ami). There are amazing shots of icy mountain tops and snow-drenched landscapes that would not be out of place in an award-winning IMAX documentary. To be honest there were times where it is those stunning visuals that keep my interest in the film. It is hard as a viewer not to feel deflated when it begins to feel that any plot that was there with the film has completely eroded away.

To fall in love with Siberia you would have to be the fan of the more obscure side of cinema. While I love experimental films I’m sorry to say that Siberia lost me. It is just a shame that Dafoe absolutely shines but in a film where the plot is completely incomprehensible. While Siberia’s visuals may look like a masterpiece the film is far from it.