Harrison Ford and filmmakers James Mangold, Kathleen Kennedy and Frank Marshall of the upcoming fifth instalment of the “Indiana Jones” franchise were on hand to wish five-time Academy Award®-winning composer John Williams a happy 90th birthday today at Star Wars Celebration in Anaheim, California. They delighted the enthusiastic fans with an early photo from the film which opens in cinemas on June 29, 2023. As on all four previous “Indiana Jones” films, Williams is composing the score for the new film.

Summary:  Cast members from all “Harry Potter” films reunite in a retrospective special to celebrate the anniversary of the first film, including interviews and cast conversations.

STUDIOCANAL, Film4, Shoebox, SunnyMarch and Amazon Studios today debut the trailer for Will Sharpe’s THE ELECTRICAL LIFE OF LOUIS WAIN.

The trailer debut offers audiences a preview of Academy Award® Nominee and BAFTA-winning Benedict Cumberbatch (Doctor Strange, Patrick Melrose, The Imitation Game) as forgotten British artist Louis Wain in the extraordinary true story of a brilliant but troubled soul, whose fascination with the mysteries of the world is both complicated and deepened when he meets the love of his life Emily, played by Emmy® Winner and BAFTA Nominee Claire Foy (The Crown, First Man).

THE ELECTRICAL LIFE OF LOUIS WAIN received its World Premiere at Telluride Film Festival on September 2, going on to receive its Canadian Premiere at Toronto International Film Festival on September 11.  Amazon Studios will release the film theatrically in the US on October 22 and on Prime Video on November 5, with STUDIOCANAL releasing the film across their territories.

Ol Parker (Mamma Mia! Here We Go Again, The Best Exotic Marigold Hotel) and Gil Kenan adapted the screenplay from the bestselling book by Matt Haig, the first of 5 books in the acclaimed series, all of which are published by Canongate Books.

STUDIOCANAL, Film4, Shoebox, SunnyMarch and Amazon Studios today debut the first clip from Will Sharpe’s THE ELECTRICAL LIFE OF LOUIS WAIN, ahead of the film’s World Premiere at Telluride Film Festival later today.

The clip debut offers audiences a first glimpse of Academy Award® Nominee and BAFTA-winning Benedict Cumberbatch (Doctor Strange, Patrick Melrose, The Imitation Game) as forgotten British artist Louis Wain in the extraordinary true story of a brilliant but troubled soul, whose fascination with the mysteries of the world is both complicated and deepened when he meets the love of his life Emily, played by Emmy® Winner and BAFTA Nominee Claire Foy (The Crown, First Man).

The film will receive its World Premiere at Telluride on September 2, with its Canadian Premiere following at Toronto International Film Festival on September 11.  Amazon Studios will release the film theatrically and on Prime Video later this year, with STUDIOCANAL releasing the film in-cinemas across their territories – UK, France, Germany, Australia & New Zealand early in 2022. 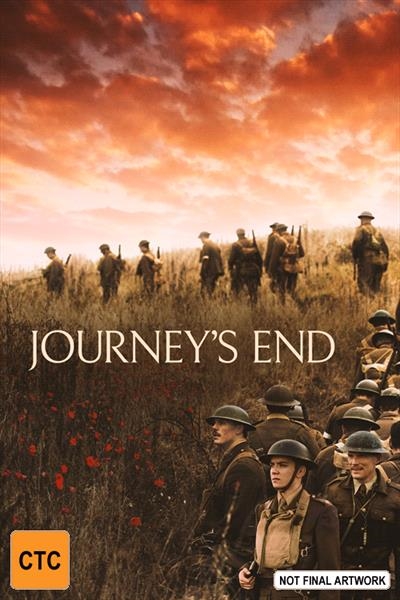 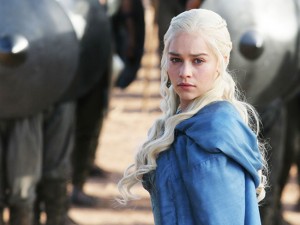 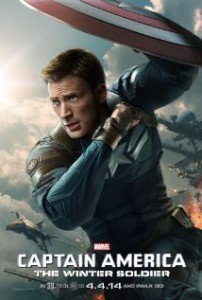