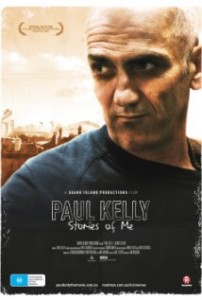 Summary:Charts the remarkable life of one of Australia s most gifted and beloved singer-songwriters. For almost 40 years, in over 350 songs, Paul Kelly has been mapping out the Australian landscape and its people. For the first time in a feature length film, the man behind the music is revealed, as Kelly speaks candidly about the people who have helped shape his life and music. Featuring rare archival footage, never-before-seen live performances, interviews with Kelly s family members, former and current band members, music contemporaries and many more.