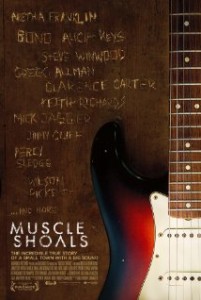 Summary: A documentary that celebrates Rick Hall, the founder of FAME Studios in Muscle Shoals, Alabama, and the signature sound he developed in songs such as “I’ll Take You There”, “Brown Sugar”, and “When a Man Loves a Woman”.

Please check Greg’s review of ‘Muscle Shoals’ that is available on www.filmreviews.net.au

Other Subculture Media Reviews of ‘Muscle Shoals′: Please check our Muscle Shoals review on The Good The Bad The Ugly Film Show Ep 63.