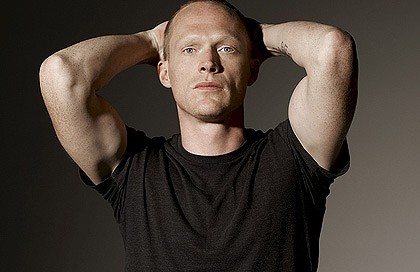 Paul Bettany is the latest actor to be added to the cast of The Avengers: Age Of Ultron. Already known to Avenger fans as the voice of Jarvis (Tony Stark/Ironman’s assistant) Bettany has been cast to play Vision in the film that will be directed by Joss Whedon. Bettany is added to a cast that already contains the likes of Robert Downey Jnr and Chris Evans.