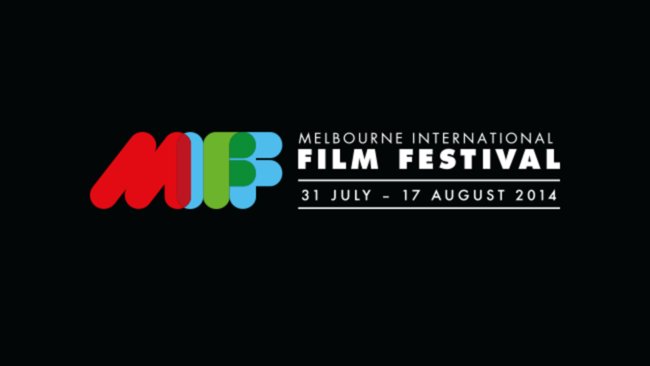 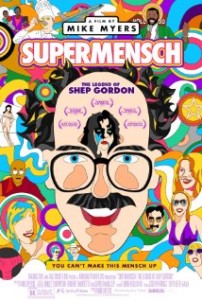 Shep Gordon was a casual drug dealer whose job caused him to collide with the music world in strange ways: he became the legendary manager of Alice Cooper, Pink Floyd and Blondie, and masterminded some of the music world’s most notorious stage antics. He lived the sex, drugs and rock ‘n’ roll life to the extreme (while also being a close friend of the Dalai Lama and inventing the ‘celebrity chef’ concept!), earning a reputation as a hedonist who could be sweet and generous beyond compare.

Featuring contributions from Michael Douglas, Sylvester Stallone, Willie Nelson and more, this is the directorial debut of comedian Mike Myers, who spent 20 years trying to get Gordon’s blessing to make a documentary about him

Nick Gardener: You can check out Nick’s Supermensch: The Legend Of Seth Gordon review on The Good The Bad The Ugly Film Show Ep #91

Other Subculture Entertainment Reviews of ‘Supermensch: The Legend Of Seth Gordon′: Nil.