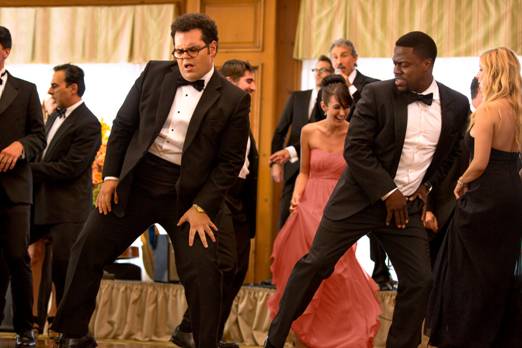 Sony Pictures have just released The Weddning Ringer trailer. The Wedding Ringer sees Doug Harris (Josh Gad) as a loveable but socially awkward groom-to-be with a problem: he has no best man.  With less than two weeks to go until he marries the girl of his dreams (Kaley Cuoco-Sweeting), Doug is referred to Jimmy Callahan (Kevin Hart), owner and CEO of Best Man, Inc., a company that provides flattering best men for socially challenged guys in need.  What ensues is a hilarious wedding charade as they try to pull off the big con, and an unexpected budding bromance between Doug and his fake best man Jimmy.

The Wedding Ringer is directed by Jeremy Garelick and will be released in Australia on the 26th February, 2015.

You can view The Wedding Ringer trailer here.