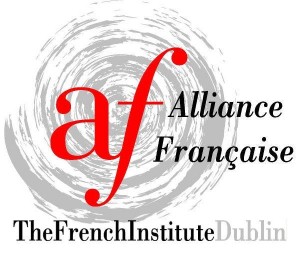 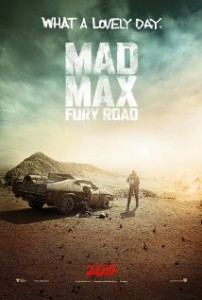 The Mad Max: Fury Road trailer has been released. The film which is directed by George Miller and stars Tom Hardy, Zoe Kravitz, Charlize Theron and Nicholas Hoult will be released in Australia in 2015. 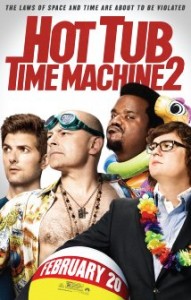 Paramount Pictures have just released the Hot Tub Time Machine 2 trailer. The film which is directed by Steve Pink and stars Rob Corddry, Craig Robinson, Clark Duke, Adam Scott and Chevy Chase will be released in Australia on April 9, 2015 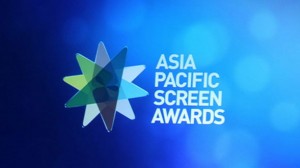 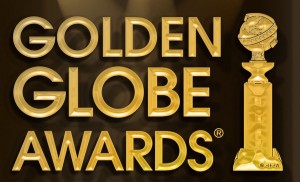 The 2015 Golden Globes nominations are now in… here they are.

The Theory Of Everything

BEST PERFORMANCE BY AN ACTOR IN A MOTION PICTURE – DRAMA

Eddie Redmayne (The Theory Of Everything)

BEST PERFORMANCE BY AN ACTRESS IN A MOTION PICTURE – DRAMA

Felicity Jones (The Theory Of Everything)

Emily Blunt (Into The Woods)

Julianne Moore (Maps To The Stars)

Meryl Streep (Into The Woods)

Jessica Chastain (A Most Violent Year)

Johann Johannsson (The Theory Of Everything)

The Book Of Life

How To Train Your Dragon 2

Gett: The Trial Of Viviane Amsalem

Orange In The New Black

BEST MINI-SERIES OR MOTION PICTURE MADE FOR TELEVISION

BEST PERFORMANCE BY AN ACTOR IN A TELEVISION SERIES – DRAMA

BEST PERFORMANCE BY AN ACTRESS IN A TELEVISION SERIES – DRAMA

Viola Davis (How To Get Away With Murder) 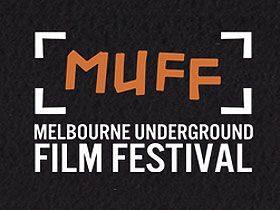 The Melbourne Underground Film Festival will be back in 2015 bigger and better than ever. This will be the sixteenth year of MUFF and it is proud to announce that it will have a new home at the delightful Backlot Studios Melbourne.

MUFF is also currently calling for entries. So if you are a budding filmmaker who has an independent or guerilla film that you have made and would like the world to see you can enter using the links below.

or just use our Entry Form Online at muff.com.au!

This week on The Good The Bad The Ugly Film Show Adam, Dave, Greg and Nick take a look at new release films ‘Turkey Shoot’, ‘Paddington,’ ‘Particle Fever,’ ‘Folies Bergere,’ ‘Horrible Bosses 2,’  and ‘The Green Prince′ . This episode also contains an interviews with Mark Levinson, Jennifer Aniston, Marc Fitoussi, and Nalan Cebeci who chats to us about the Turkish Film Festival. To listen to the Monsterfest interviews that Dave and Adam talked about in the show you can check them all out with these links – Jessica Cameron, Tristan Risk, The Soska Twins, Dane Millerd, Jason Trost and Travis Bain.

Make sure you also take to listen for you chance to win a copy of Devil’s Knot on DVD thanks to Icon Entertainment and also free passes to see ‘When The Queen Came To Town.’ 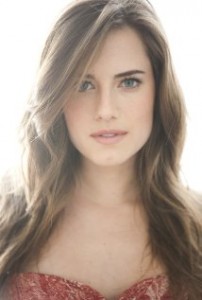 We take at look at the most popular actors on the Web this week. 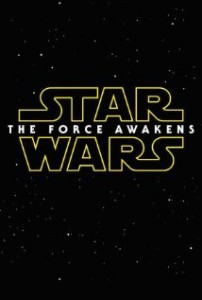 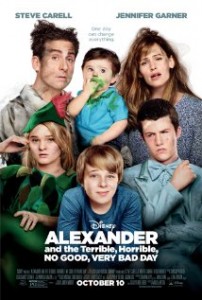 Summary: Alexander’s day begins with gum stuck in his hair, followed by more calamities. Though he finds little sympathy from his family and begins to wonder if bad things only happen to him, his mom, dad, brother, and sister all find themselves living through their own terrible, horrible, no good, very bad day.

OUR ALEXANDER AND THE TERRIBLE, HORRIBLE, NO GOOD, VERY BAD DAY REVIEWS & RATINGS:

Greg King: You can check out Greg’s Alexander And The Terrible, Horrible, No Good, Very Bad Day review on www.filmreviews.net.au