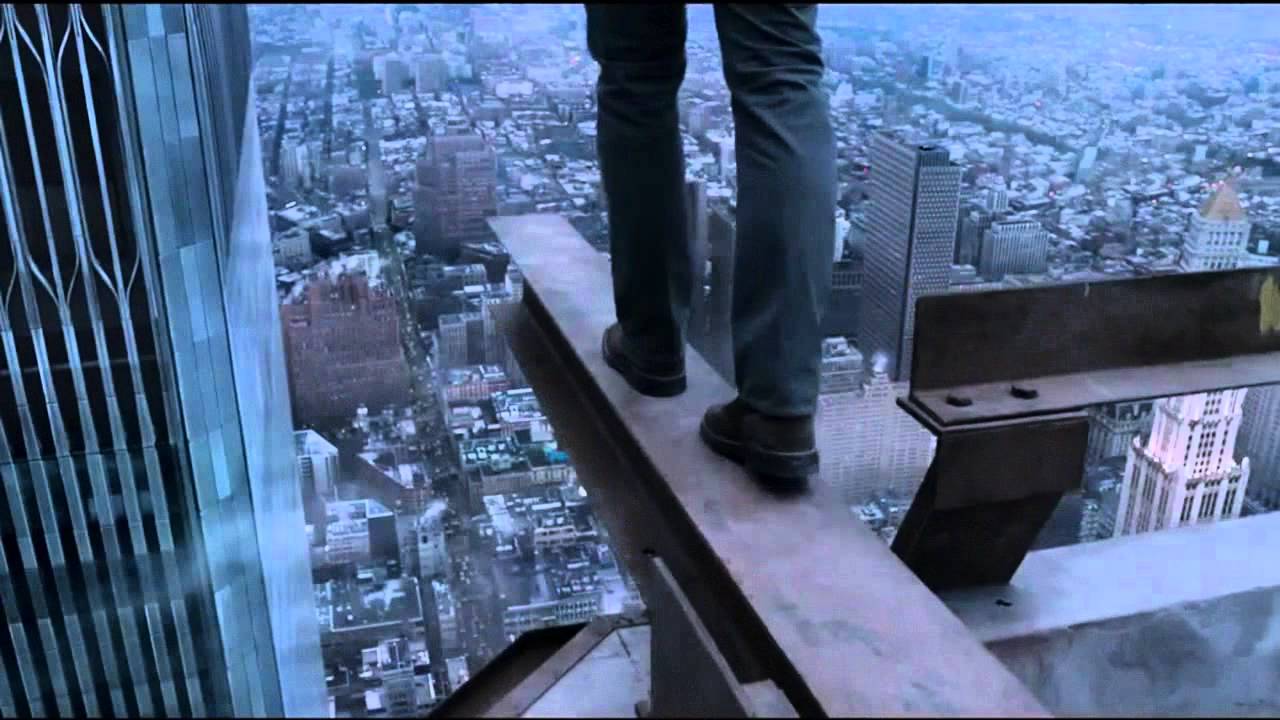 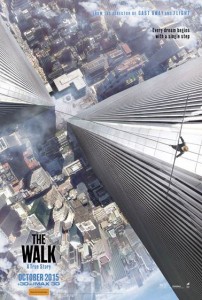 Sony Pictures have just released a brand new trailer for Robert Zemickis’ new film TheWalk. Starring Joseph Gordon-Levitt and Ben Kingsley The Walk tells the story of Philippe Petit the only man to ever attempt to walk between The Twin Towers on a tight rope.

The Walk premieres at the 53rd New York Film Festival on September 25 and then open in cinemas on October 1.

You can view The Walk trailer below.