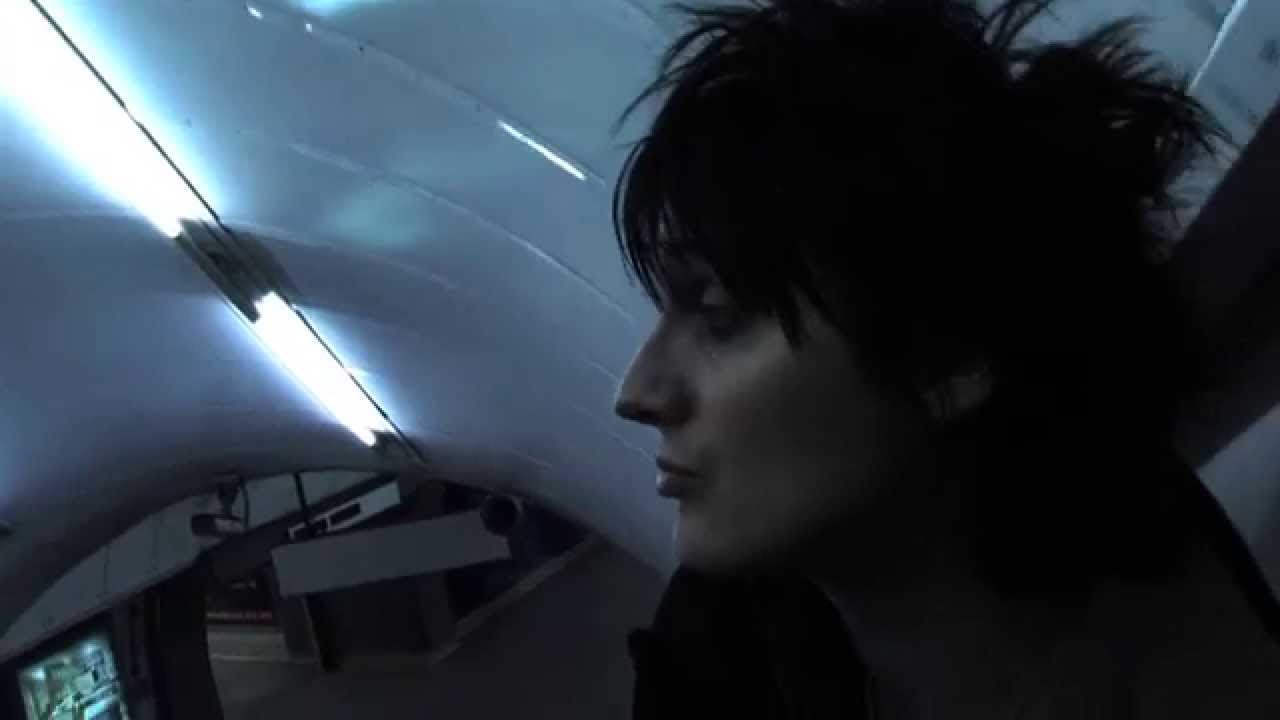 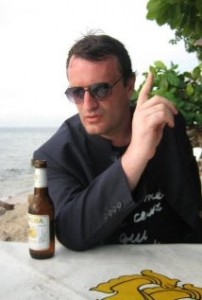 The Second Coming is the brand new film from well known Australian cult-film director Richard Wolstencroft. Subculture Entertainment’s Dave G caught up with Richard ahead of the film’s screening at the A Night of Horror Film Festival.

Catch The Second Coming as it premieres at this year’s A Night of Horror International Film Festival on Saturday December 5 at 5.00pm www.anightofhorror.com