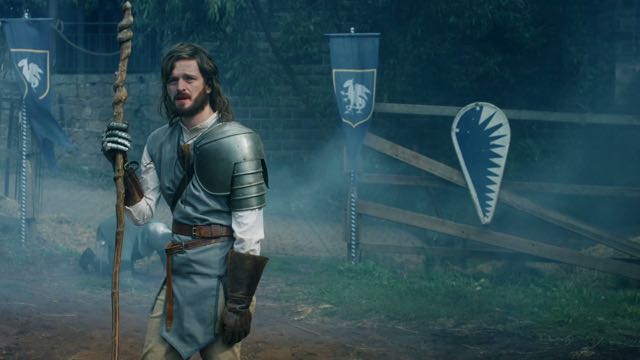 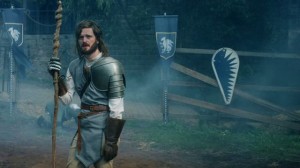 When we heard that there was a new sci-fi comedy TV show about to launch in Australia we just had to know all about it, so Subculture Entertainment’s Dave G caught up with the creator and star of The Wizards Of Aus Michael Shanks to find out everything you need to know about this great new Aussie TV show.

You can listen to or download our The Wizards Of Aus – Michael Shanks interview right here.