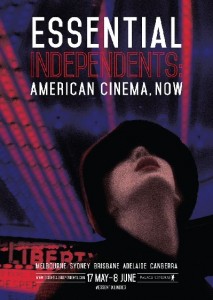 The inaugural Essential Independents: American Cinema Now festival is a two week long film festival that showcases the past, the present and the future of independent cinema from the US.Curated by Richard Sowada and screening at Palace Cinemas from May 17, the 32 films in the festival celebrate new narrative features, documentaries, and a retrospective on debut feature films from major international filmmaking talents like Richard Linklater, Kathryn Bigelow, and there is even a selection of classic films showcasing a gritty New York, like The French Connection, Cruising and Midnight Cowboy. Greg spoke to Richard Sowada to find out more about the film festival.

You can listen to or download our Richard Sowada interview right here. 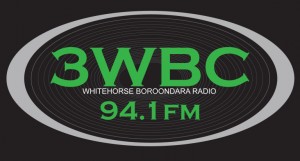