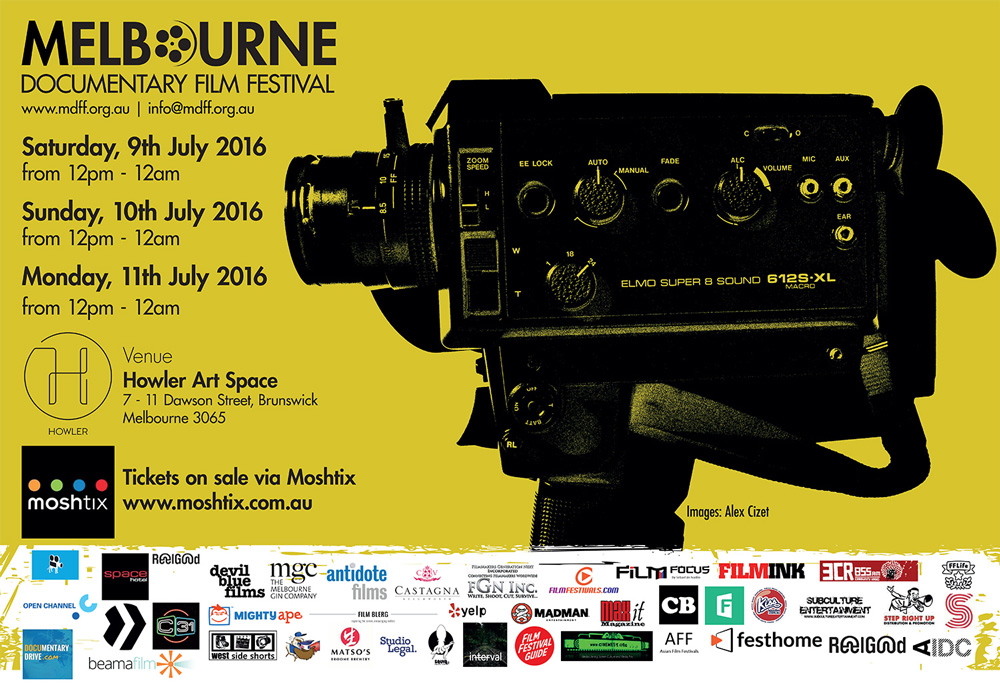 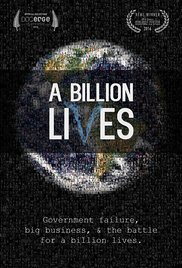 Today Greg King chats to Aaron Biebert whose documentary ‘A Billion Lives’ is screening at the festival. In his documentary A Billion Lives, filmmaker Aaron Biebert looks at the phenomenon of e-cigarettes, or “vaping” –  which health advocates say is much healthier than smoking tobacco. However, vaping has been banned in several jurisdictions, which Biebert asserts is due to pressure and misinformation from the tobacco industry.

You can listen to or download our Aaron Biebert interview right here.