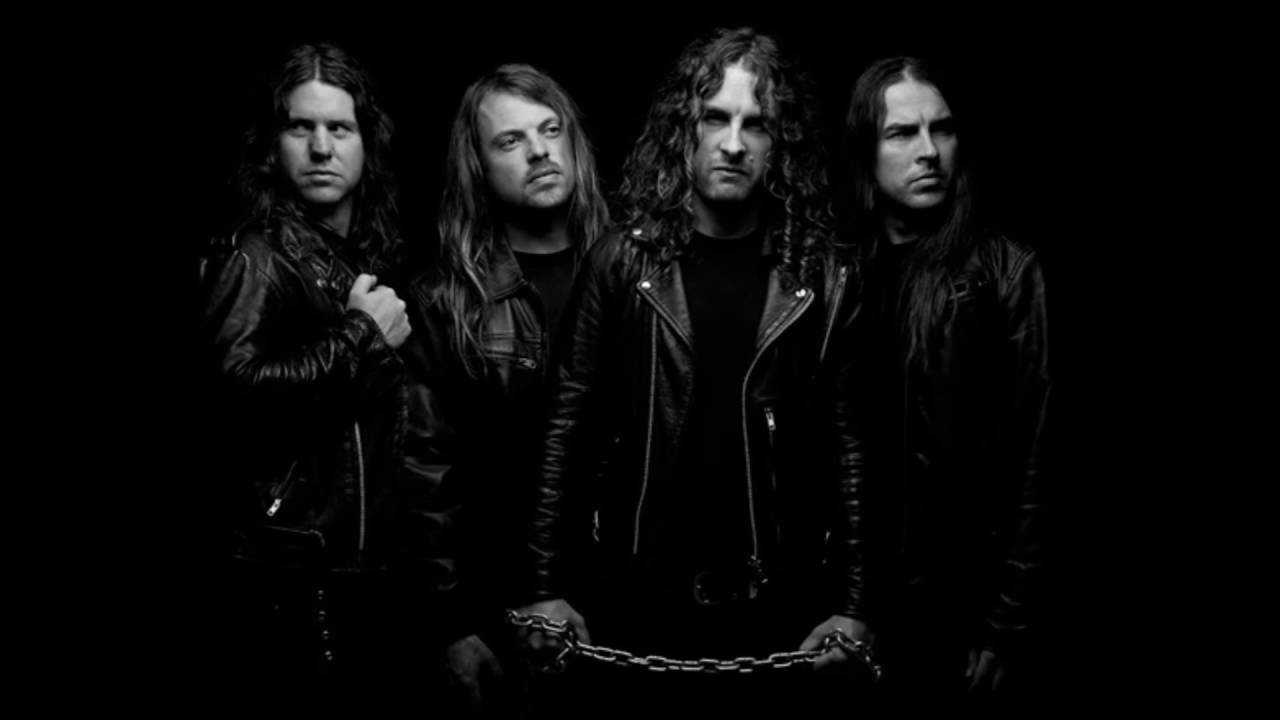 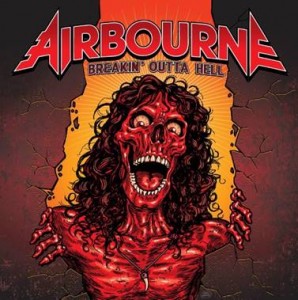 With Airbourne’s latest album Breakin’ Out Of Hell due for release from Spinefarm Records on September 23rd Dave G decided to catch up with Ryan O’Keeffe to chat about the new release.

When we spoke to Ryan he was enjoying a beer on Sunset Strip in L.A, but he took the time to tell us about the recording of this new album and what fans can expect when Airbourne tour Australia in January.

You can listen to or download our Airbourne interview right here.