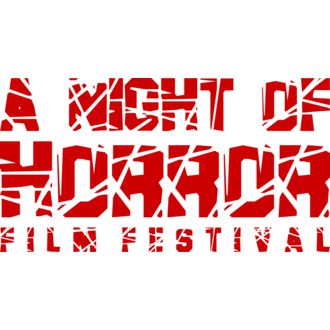 One of the films screening at this year’s A Night Of Horror Film Festival is Hiroshi Katgiri’s Gehenna: Where Death Lives. Subculture Entertainment’s Dave Griffiths chatted to Hiroshi about how he came with the concept of this film and what his career has been like getting to work with people including Steven Spielberg.

You can listen to or download our Hiroshi Katgiri interview right here.

You can purchase tickets to the screening of Gehenna: Where Death Lives at A Night Of Horror here.