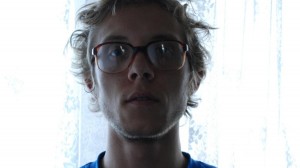 Australian filmmaker Amiel Courtin-Wilson’s latest film Ruin has travelled well on the film festival circuit since it premiered at Venice in 2013. The film is a lovers on the run drama shot in Cambodia. There are a series of event screenings and Q&A screenings of Ruin around the country in late November and early December, including a couple of screenings at ACMI here in Melbourne on November 26 and December 3. Greg spoke to Amiel about the challenges of shooting in Cambodia and about the film’s journey to the screen.

You can listen to or download Greg’s Amiel Courtin-Wilson interview right here.