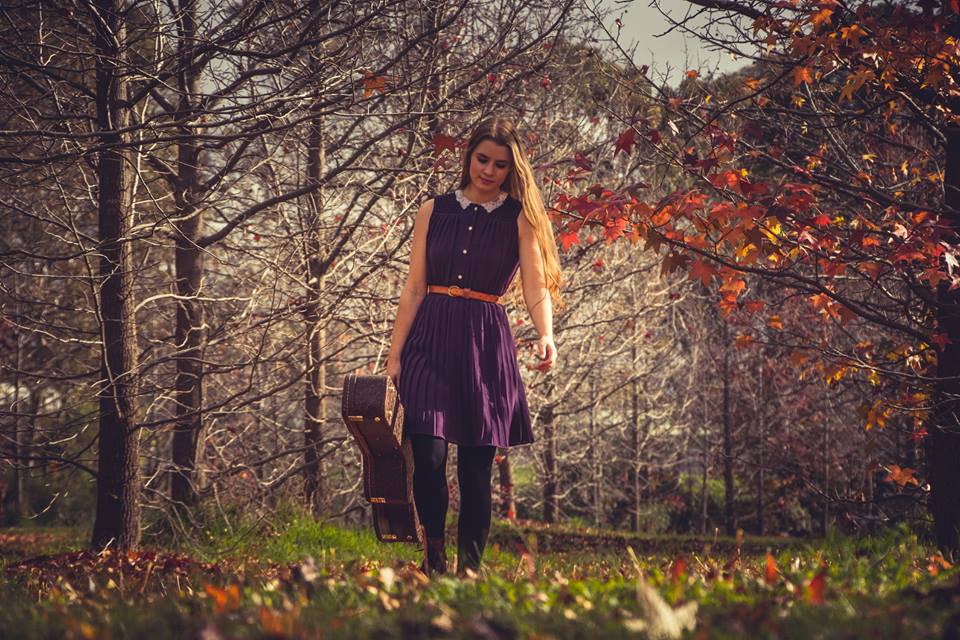 Breaking out on her own bare feet comes magical folk artist Mariah McCarthy. After a four-year stint living and performing around Melbourne with her band Deer Prudence, Mariah has returned to her regional roots and has been busy brewing something truly special. The now Bendigo-basedsinger songwriter is excited to launch her solo career with her first official release ‘Counting Sheep’ – a stunning debut single which she’ll be taking to the stage in a pair of intimate live shows this March.

With a beckoning voice of home and soothing rhythms akin to travelling among regularly-visited far off places, Mariah marries feelings of here and there; comfort and ache; dream and reality in‘Counting Sheep’. Featuring instrumentation from Ben Langdon, David Williams, and David Carr, the self-written track was recorded, mixed and mastered by Carr himself in the beautiful surrounds of his Dandenong Ranges’ Rangemaster Studios. An ode to awakening remote desire and accessing the lucid brightness within our dream selves, McCarthy’s debut is a warm, honest, and mature account from the budding talent.

“As the title suggests, Counting Sheep tells a story of wakefulness and the dark thoughts that occur when sleep seems so far away. It explores the notion that everything that we desire is always out of reach and longing only seems to make time slow down.” – Mariah McCarthy 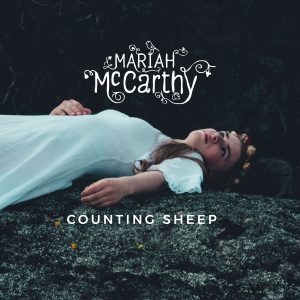 Having previously toured in the country folk duo Deer Prudence who has made stage appearances at major Australian Festivals such as Wintermoon Festival (QLD), St Albans Folk Festival (NSW), Yackandandah Folk Festival (VIC) and Majors Creek Festival (NSW), Mariah is a seasoned performer eager to bring her own tender storytelling to new and returning fans widespread.

Catch the raw, organic sounds of Mariah McCarthy live when she brings her captivating set to Melbourne’s Some Velvet Morning and Bendigo’s Basement Bar in her ‘Counting Sheep’single launch shows this March.