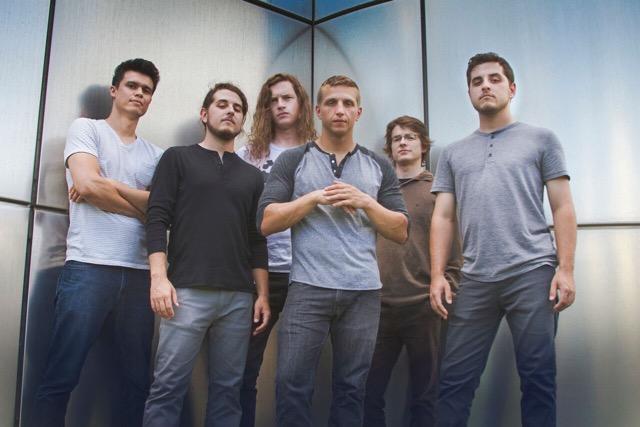 There are very bands over the years that have been so different that their work has pretty much placed them in a genre of their own – but that has certainly been the case for American modern progressive metal innovators The Contortionist. Their last album Clairvoyant had music journalists and lovers scratching their heads on what to class them as… the end result was a genre of their own.

Now The Contortionist is teaming up with UK djent-metal pioneers SikTh for a tour of Australia and HEAVY Mag was able to catch up with guitarist Cameron Maynard ahead of the tour.

“I think I can talk for everybody in the band when I say that we love coming to Australia, “ says Maynard. “It’s exotic but reminds me of the States, everybody speaks English and there is this kind of cowboy machoness that I see in the States a lot to… that’s why it is similar. It just feels like we are in California the whole time and that’s great, but yeah we are very, very excited. Every time we come down to Australia, and we don’t do it very often, but we love coming down there and this time is especially great because we have got SikTh, and a little bit of information that you may not have known but The Contortionist, especially Robbie and I we were very much influenced by that band – the structures, the melodies, their guitar riffs, things like that, we have certainly taken an direct influence from that. It is surreal for us to be going down there and playing a show with them.”

I ask Maynard whether that means they are a little bit in awe of what is happening with this tour or whether it means in a way they have ‘made it.’ “It’s a good feeling,” he says really thinking. “We used to get butterflies and anxious about how we were going to do things, but I think especially with this tour it is something that we are excited about and we just can’t wait to get down there and do it. Like-minded people getting together to play music, I can’t get much more perfect than that really.”

The Contortionist hits Australia with SikTh very soon. All details are below. 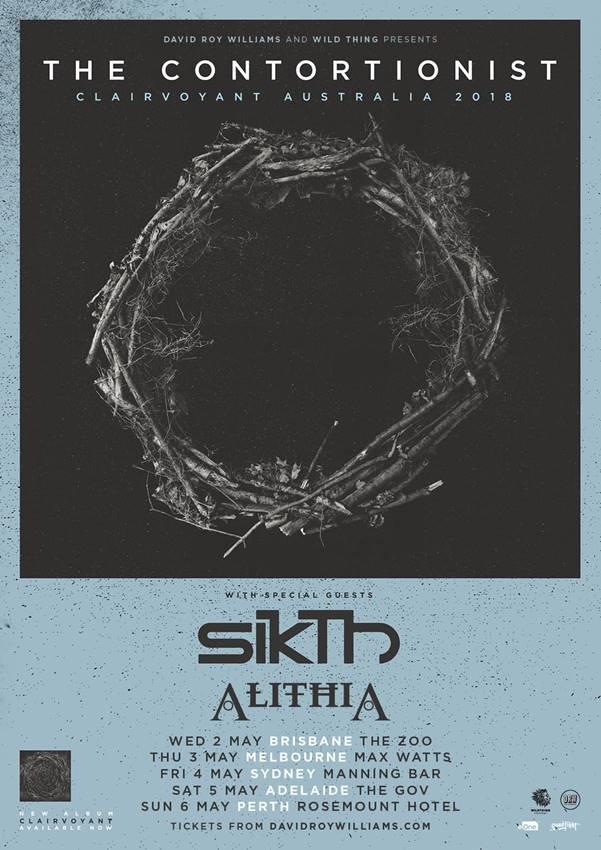