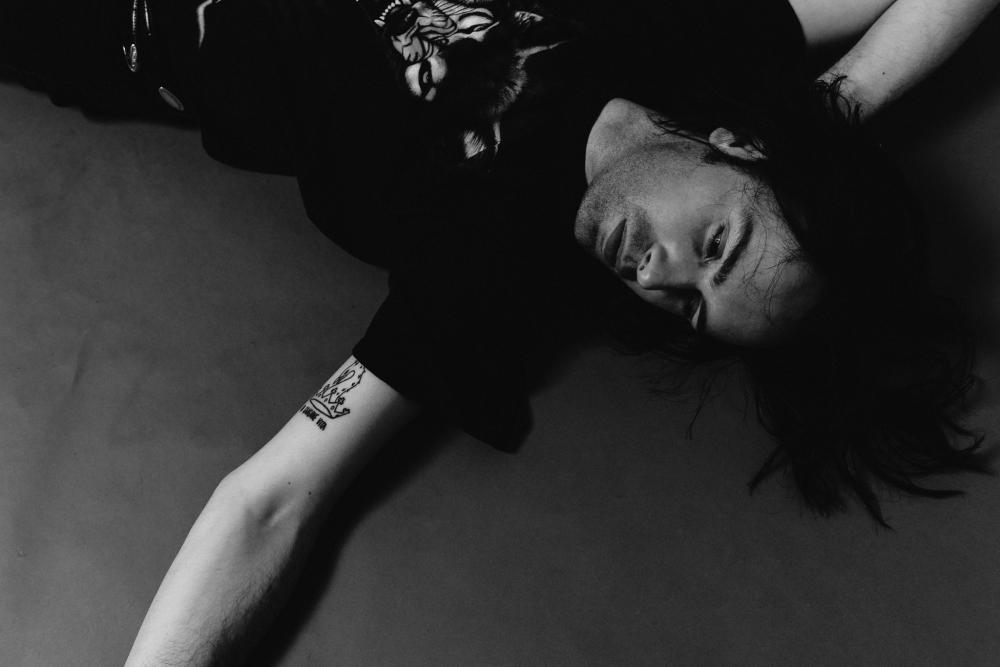 The need for someone isn’t always pretty, it’s messy. It’s more desperate, like an addict afraid of losing the drug.
Sometimes the most powerful expression of a relationship isn’t “you complete me”.
It’s “when you’re here, I don’t want to die.”

Produced by Dave Hammer (JEFFE, Nicole Millar, Gideon Benson), the surprisingly uplifting new single “mess around your room” is about being there when it is not convenient, for either party. It’s about sticking around through the mess.

“mess around your room” is out now on all digital platforms.

Peter Sonic will be playing some debut live shows in Sydney, Brisbane, and Melbourne in July and August.

Peter Sonic is a 6″3 powerhouse of emotional melody. Combining southern gothic tunes with a new wave emphasis, it’s the voice that creeps into the back of your mind, it’s the itching urge for disaster.
He also makes coffee. He also really likes to dance.
Drawing influences from the genius of David Bowie, the theatricality of Kate Bush, the despair of Lana Del Ray, the character of Clint Eastwood in The Good, The Bad & The Ugly, and the grit of Steinbeck and Hemingway, Peter Sonic is an expression of the contradictions of life; the passion and the apathy, the hope and despair, the organic and synthetic, the quiet and chaotic.
“mess around your room” is a follow up to tribal drum-fuelled, groove-laden, new wave pop anthem debut single “the cracks“, which has clocked over 250,000 streams on Spotify/Apple Music and has been played on triple j, Double j, triple j unearthed, ABC local, triple R, and SYN radio.
“mess around your room” is out now. 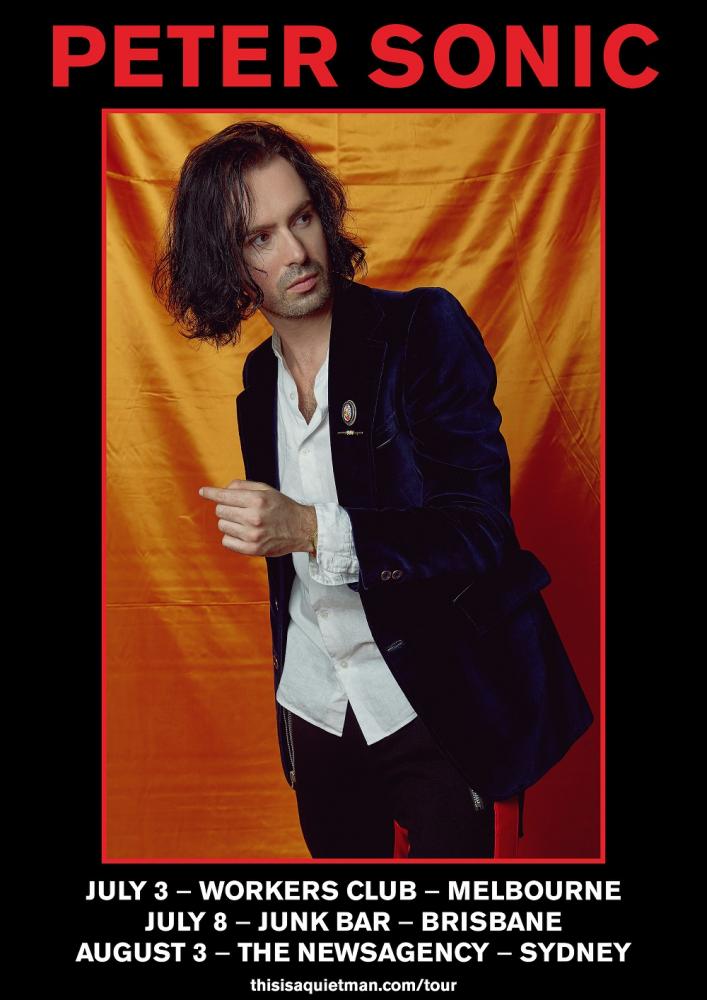