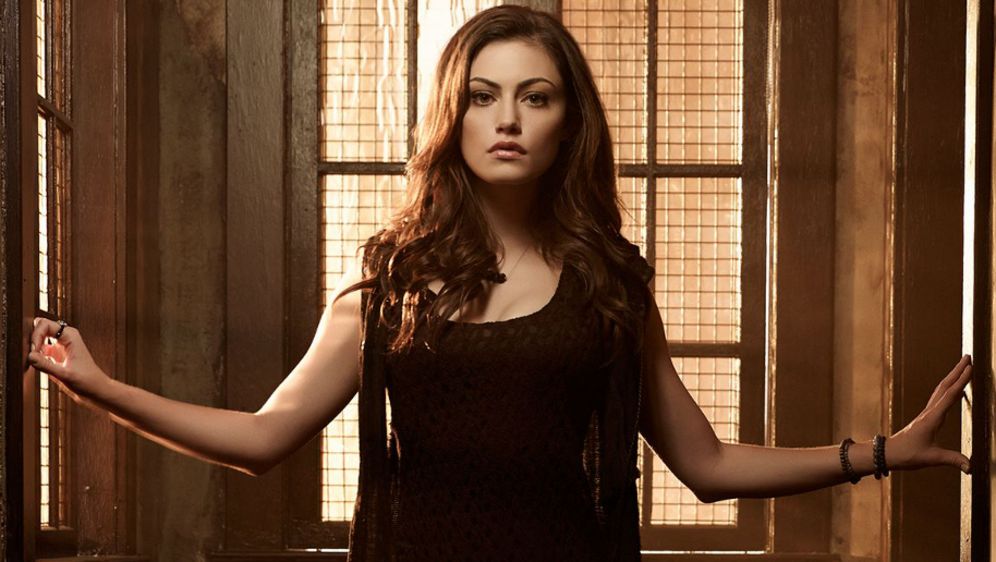 Australian actress Phoebe Tonkin, best known as the hybrid werewolf/vampire “Hayley Marshall” in the popular TV shows THE VAMPIRE DIARIES and THE ORIGINALS, will appear at Oz Comic-Con in Sydney and Brisbane.

Tonkin’s other US television credits include a lead series role in CW Network’s US series THE SECRET CIRCLE, a guest lead role on the CBS drama series STALKER and a guest lead role in THE AFFAIR. She is currently in production on the Stan original TV series BLOOM, opposite Jackie Weaver, Bryan Brown and Ryan Corr.

Her Australian television credits include the internationally successful series H20 JUST ADD WATER in the leading role of “Cleo Sertori”. H2O screened in over 120 territories worldwide and saw Tonkin nominated for an AFI Best Actress in a TV Drama Award. She also recently appeared in the SBS mini-series SAFE HARBOUR.

Tonkin’s feature film credits include lead roles in TOMORROW WHEN THE WAR BEGAN for Paramount Pictures; the feature film BAIT, opposite Xavier Samuel; the UK feature TAKE DOWN opposite Ed Westwick and Jeremy Sumpter; and Mark Webber’s feature film THE EVER AFTER opposite Teresa Palmer.

Tonkin joins a stellar line-up of film & TV guests attending the Brisbane and Sydney events including:

All guests will participate in panels each day, as well as photograph and autograph sessions with fans.

Tickets on sale now at www.ozcomiccon.com/tickets