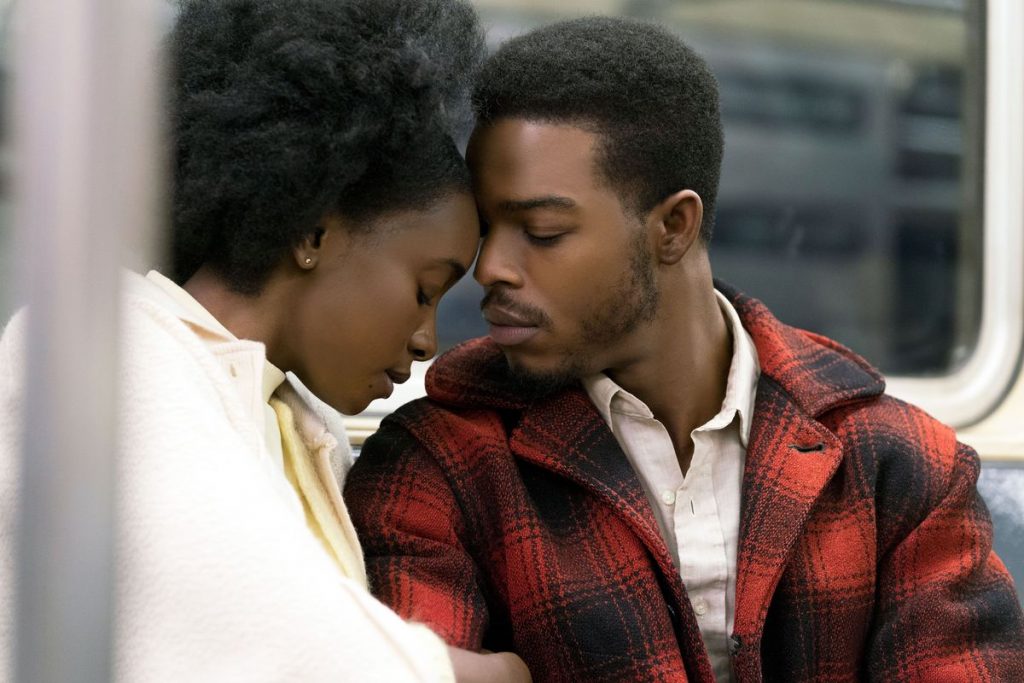 IF BEALE STREET COULD TALK had its World Premiere at the 2018 Toronto International Film Festival, where it was Runner-Up for the People’s Choice Award.