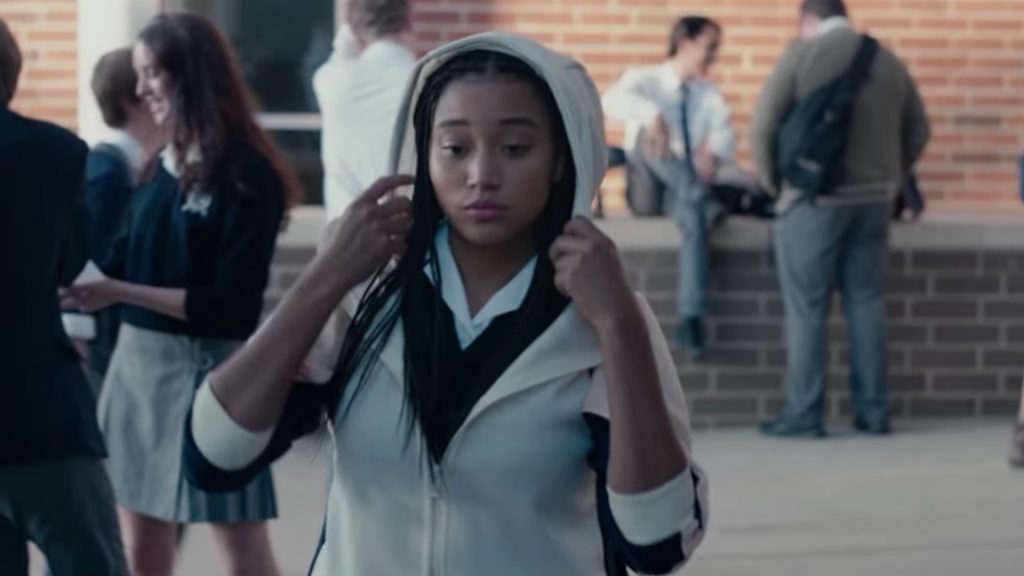 The cast of the new powerful crime drama The Hate U Give has given us a behind the scenes look of thef film that is due to hit cinemas in October. Starring Amandla Stenberg (The Darkest Minds, The Hunger Games), Regina Hall (Scary Movie, Girls Trip), Anthony Mackie (The Hurt Locker, Captain AMerica: Civil War) and Common (Wanted, Suicide Squad) the film is also directed by George Tillman Jnr (Faster, Notorious).