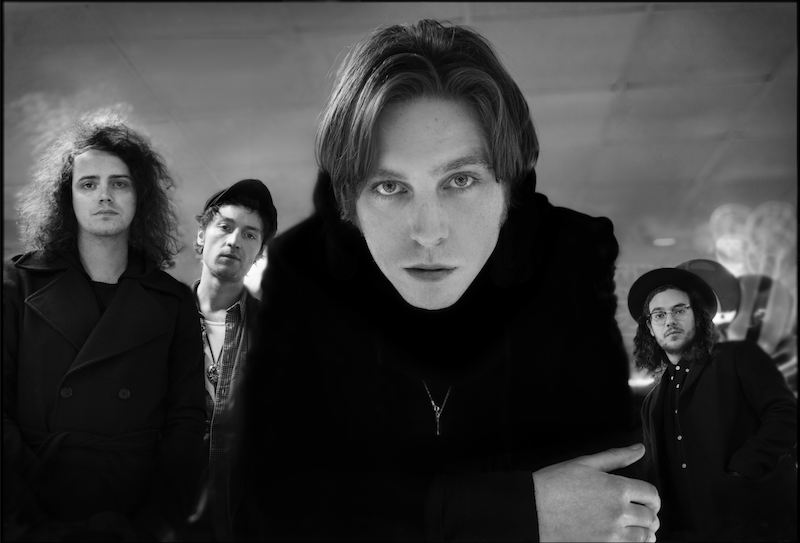 Catfish and The Bottlemen’s third album will be titled The Balance, set for release on Friday 26th April via Island Records / Caroline Australia. In a rush of confirmations following the successful release of new single, ‘Longshot’, earlier this month, it’s now known that the new album release will be closely followed by a run of live shows across UK and Europe. See album tracklist and cover art below.

The guarded four-piece remained tight-lipped during the recording sessions for their new album, but now offer further insights into the new material set to soundtrack their journey onto yet bigger stages.

In the breaks between electrifying outdoor and festival shows in 2018, including Australia’s own Falls Festival over the New Year, Van McCann (vocals, guitars), Johnny Bond (guitars), Robert ‘Bob’ Hall (drums) and Benji Blakeway (bass) retreated with Irish producer, Jacknife Lee, to carefully craft The Balance over a 12-month period. Recorded in seclusion at two locations:Grouse Lodge, in Moate, Republic of Ireland, and The Chapel in the countryside of East Lincolnshire, the band lived and breathed the album while residing together in rural isolation. The album was mixed by Craig Silvey.

“We loved living in the same place,” says McCann. “We were staying there the whole time, so we were waking up around each other and working until we needed to go to bed. Jacknife was always up. He was the first up and the last awake. It’s good when you’re completely engulfed in recording in a place like that, living together, because every day and all day it was about the songs. We had fun too; they were the funniest album sessions we’ve done.” 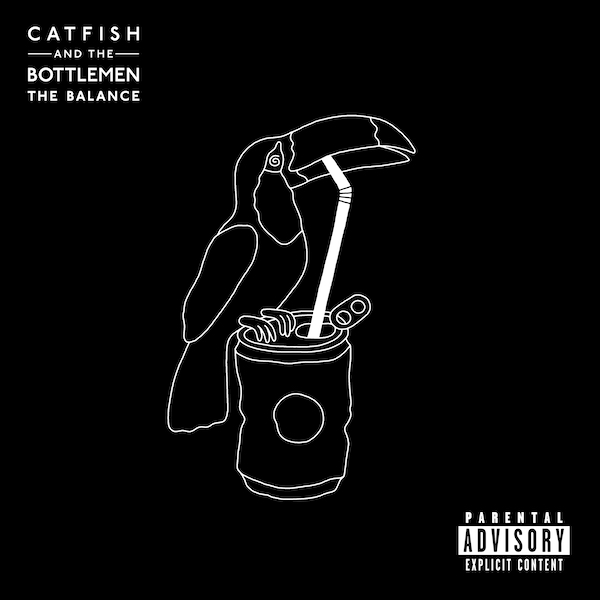 In addition to the album name and familiar, one-word song titling, the creative bridge between 2014’s platinum-certified debut, The Balcony and it’s gold follow up, The Ride, has been reinforced by Catfish returning to San Francisco-based, graphic artist, Tim Lahan to provide cover artwork for a third time. The playful, monochromatic line drawing of a drinking toucan provides observers with no shortage of mystery to unravel as to the artwork’s inspirations and significance.

‘Longshot’ is warmly welcomed in Australia, where the track sits at #5 Most Played on triple j, following a first play on Breakfast with Ben and Liam. Watch the dramatic, one-take birds-eye video, filmed by long-term collaborator, Jim Canty (‘Hourglass’ and ‘Twice’) below…

Tagged: Catfish And The Bottlemen, Rock